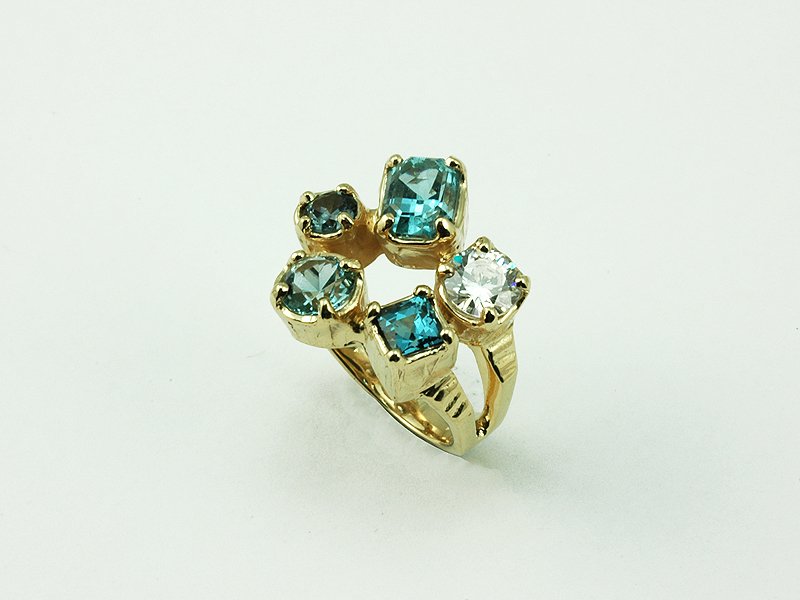 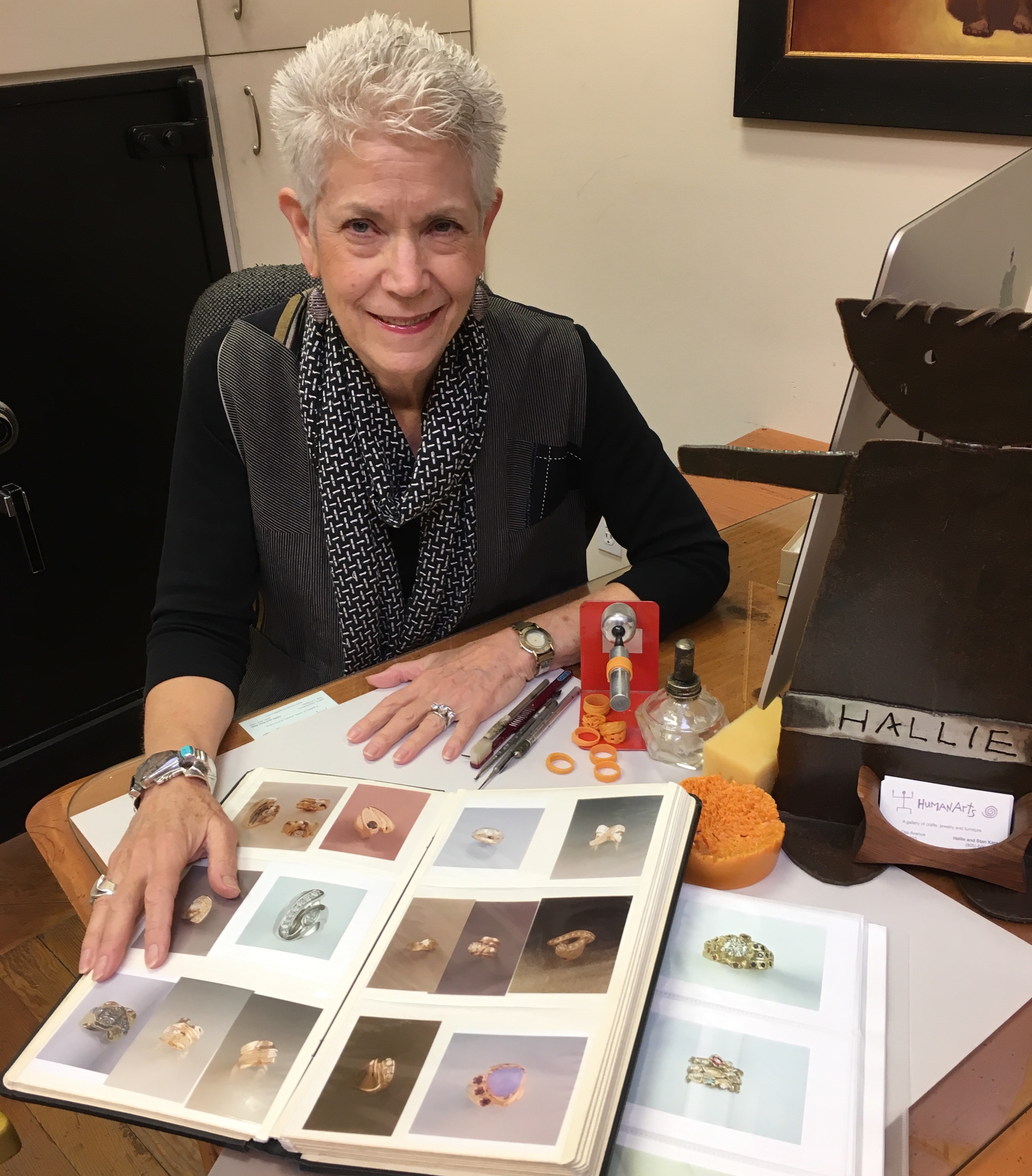 Hallie and husband Stan Katz own and operate HumanArts Gallery in downtown Ojai. They exhibit the work of over 130 local and nationally known artists. Hallie is the resident jeweler working in precious metals and gemstones and offers a custom design service. She loves creating a special piece of jewelry for clients that has meaning, suits their lifestyle, and makes a unique statement.

Having been inspired by a teacher in a high school jewelry making class, Hallie continued studies in the extensive metalsmithing program at Cal State Northridge, and rented a studio in the San Fernando Valley where she taught classes.  She also taught at Barnsdall Arts and Crafts Center in Hollywood. From 1970 to 1980 she and her husband operated a school where they taught all facets of jewelry making to hobbyists and professionals and sold jewelry supplies.

They moved to Ojai in 1980 to become partners in a gallery called Running Ridge that friends had opened five years earlier.  Hallie began designing a production line of silver and gold jewelry, which she sold successfully at juried craft shows, galleries, museums and gift shops around the country.

After becoming sole owners of the gallery in 1991 the name of the gallery was changed to HumanArts.  Hallie stopped selling her work nationally and her career as an Ojai jewelry designer began to grow.

Hallie is a past trustee of the American Craft Council.  She has juried a number of national ACC craft shows, and curated many exhibits. She has been on the board of the Ojai Chamber of Commerce, the Advisory Committee of the Ojai Visitors Bureau, and was the chair of the Ojai Village Merchants Committee for many years.

“Owning a gallery that has become a Southern California arts destination, in such a remarkable place as the Ojai Valley, is a thrill for me.  It’s allowed me to fulfill my passion for making jewelry. I also love sharing our artists’ work and their stories with customers and loyal fans from near and far. It’s the greatest job in the world!” 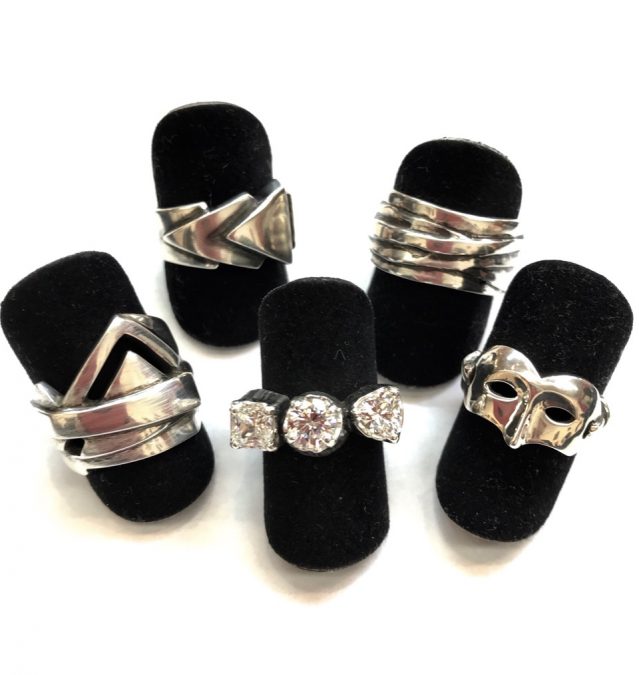 As a new OSA member this year I am excited to have my ‘Debut’ at the upcoming Second Saturday Mini-Tour, 10am-4pm, July 13th.  I’ll be showing my work at Patrish Kuebler’s studio and I hope you’ll come visit if you’re in the area.  I’ll have lots of gold and... 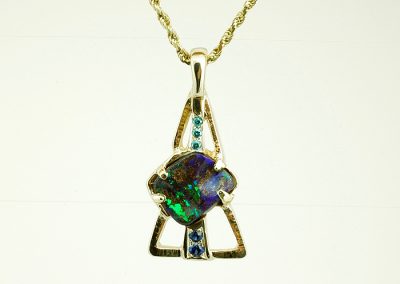 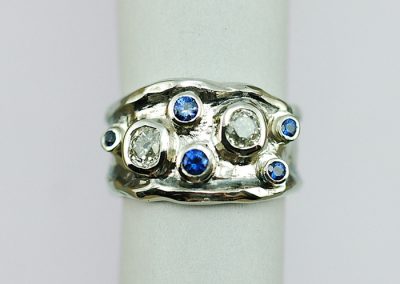 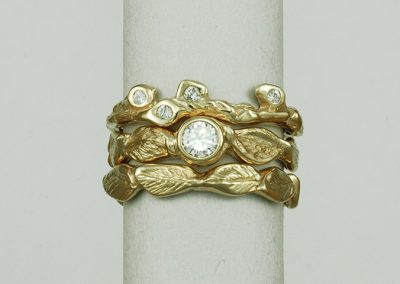