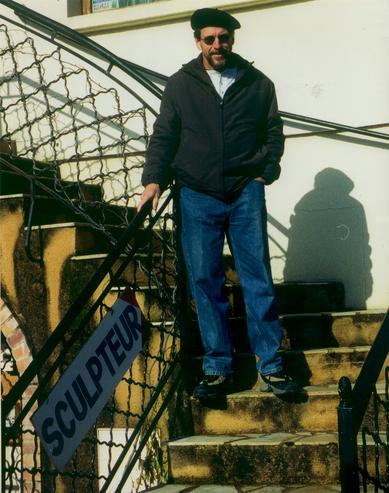 I am attracted to simple clean lines, sensuous curves, geometric and organic forms; lines and forms found all throughout nature. The stone itself provides inspiration. Sometimes an idea is imposed upon a stone; other times the form just needs releasing from it. But the stone has its own way, and won’t be pushed. The finished piece is a give and take between artist and stone as interpreted through the eyes and emotions of the viewer. 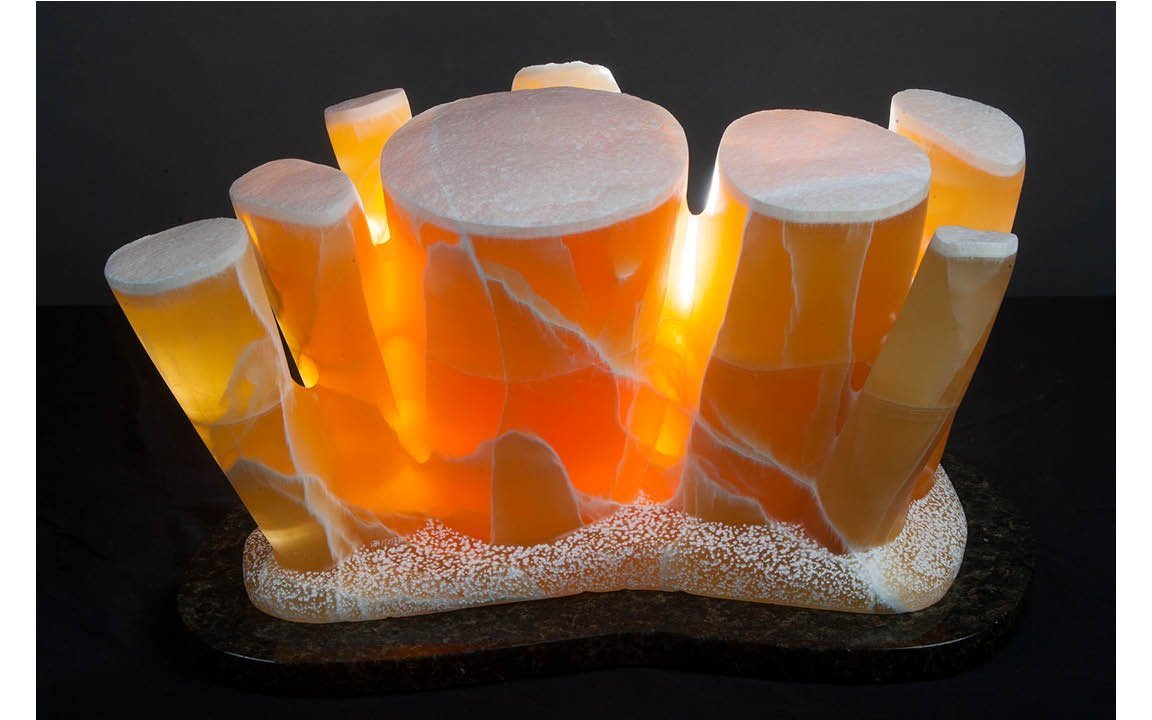 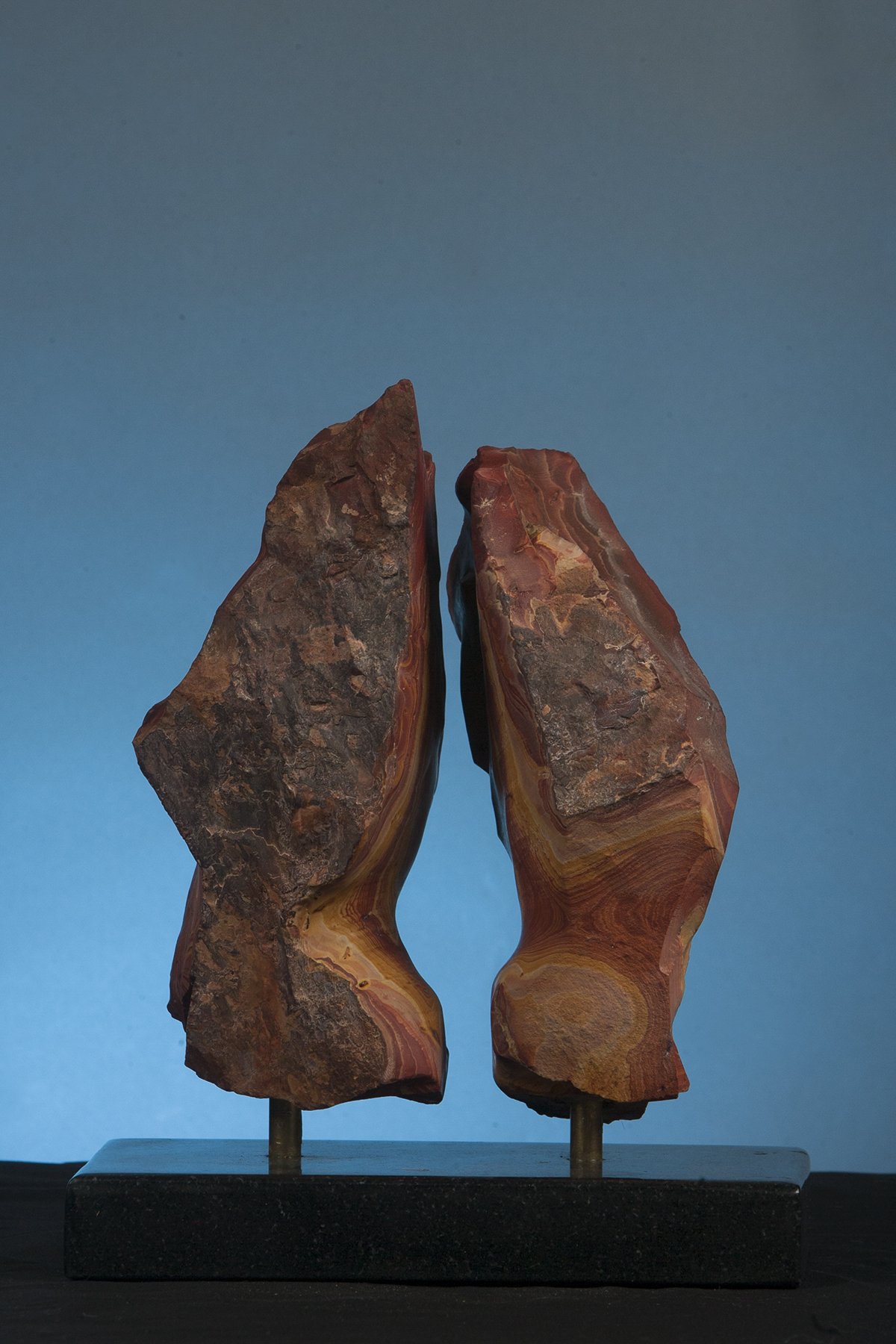 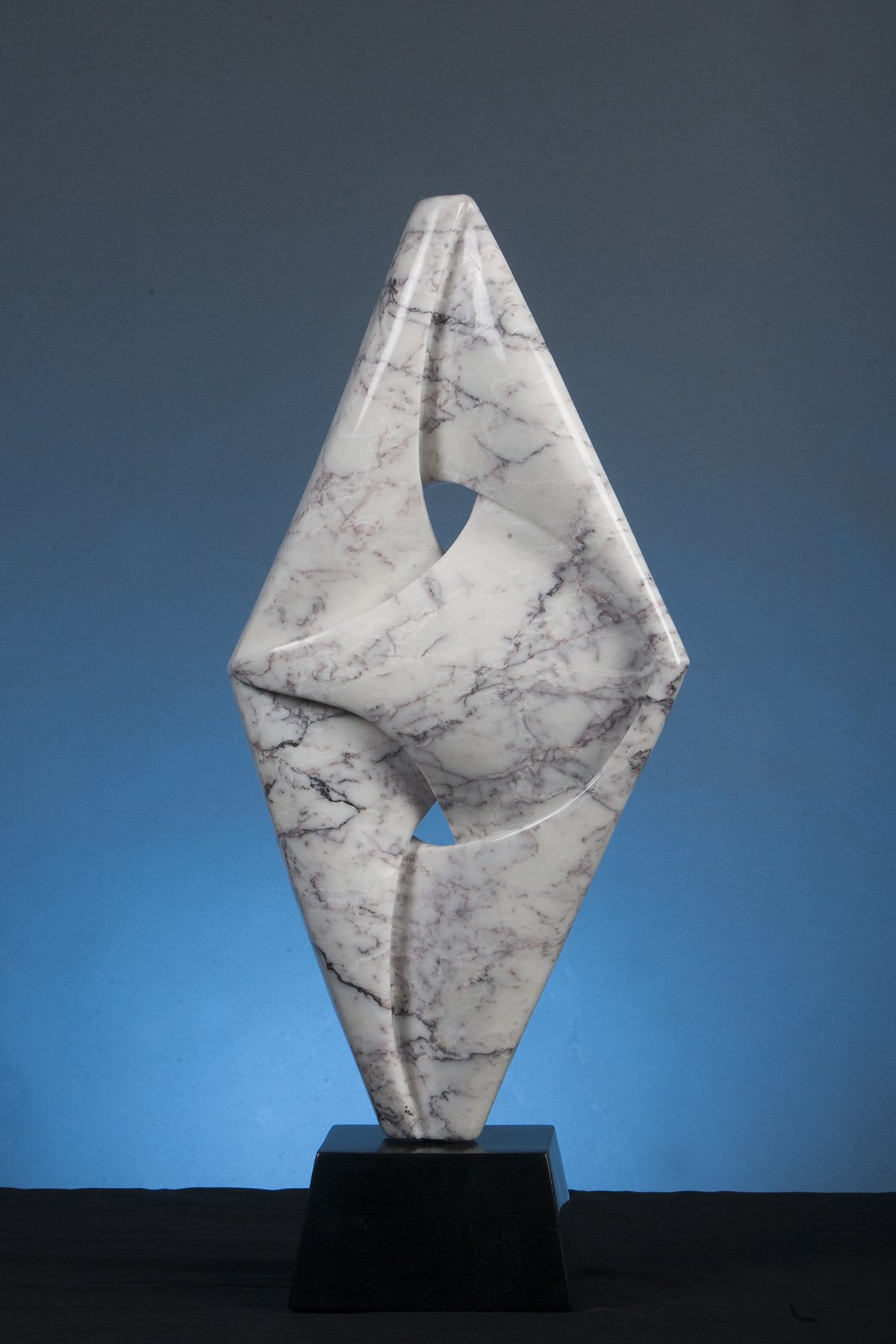 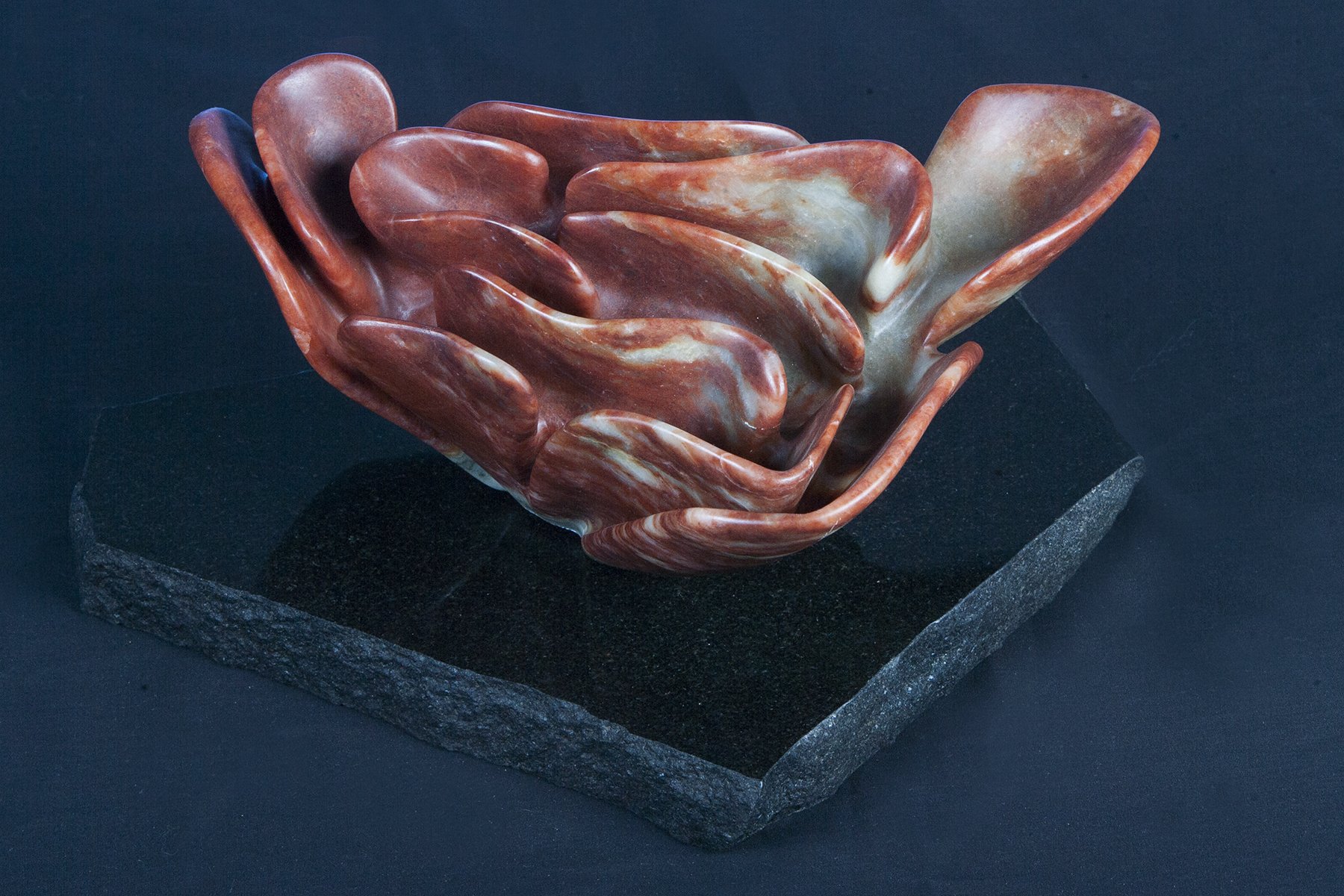 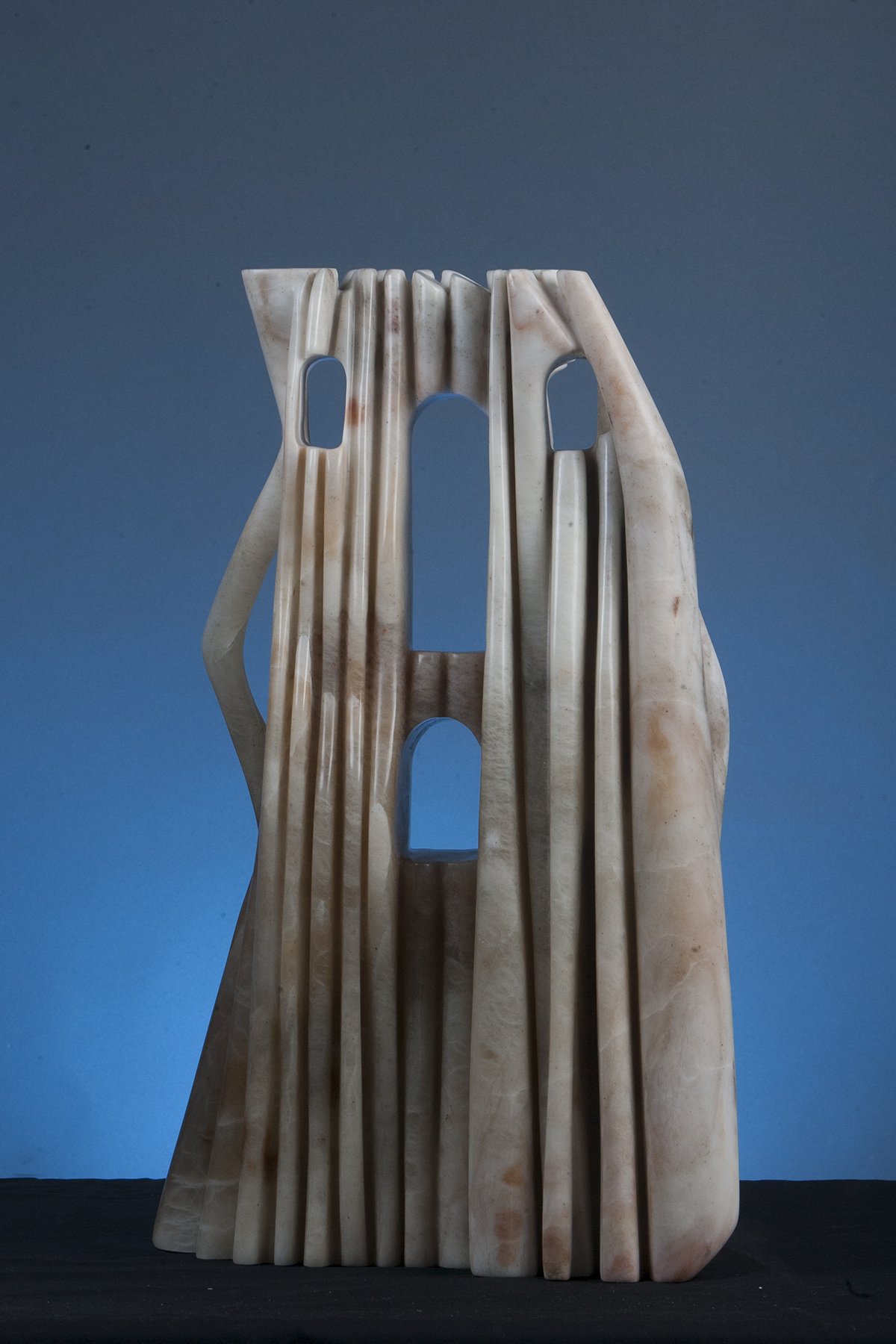 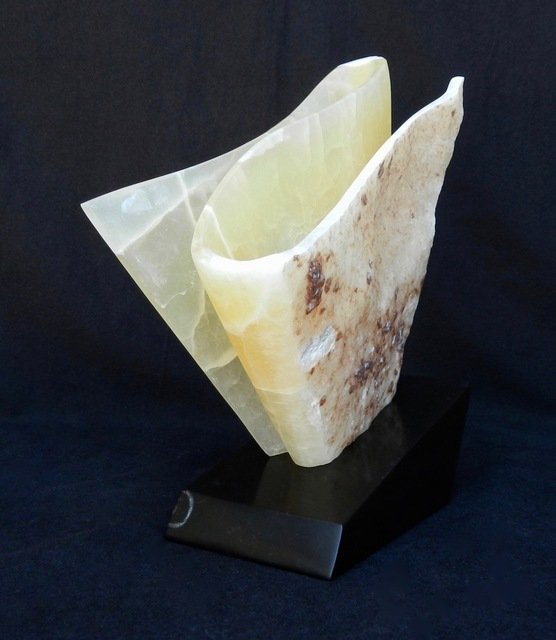 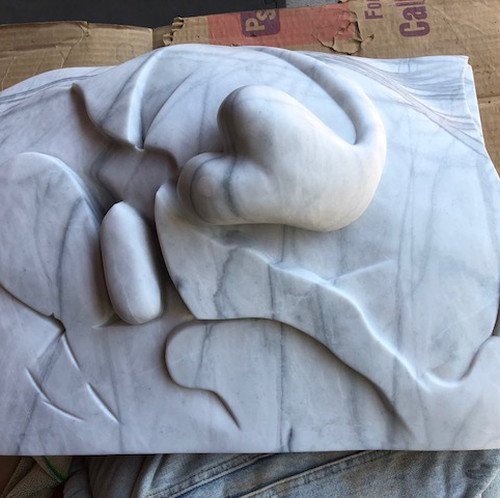 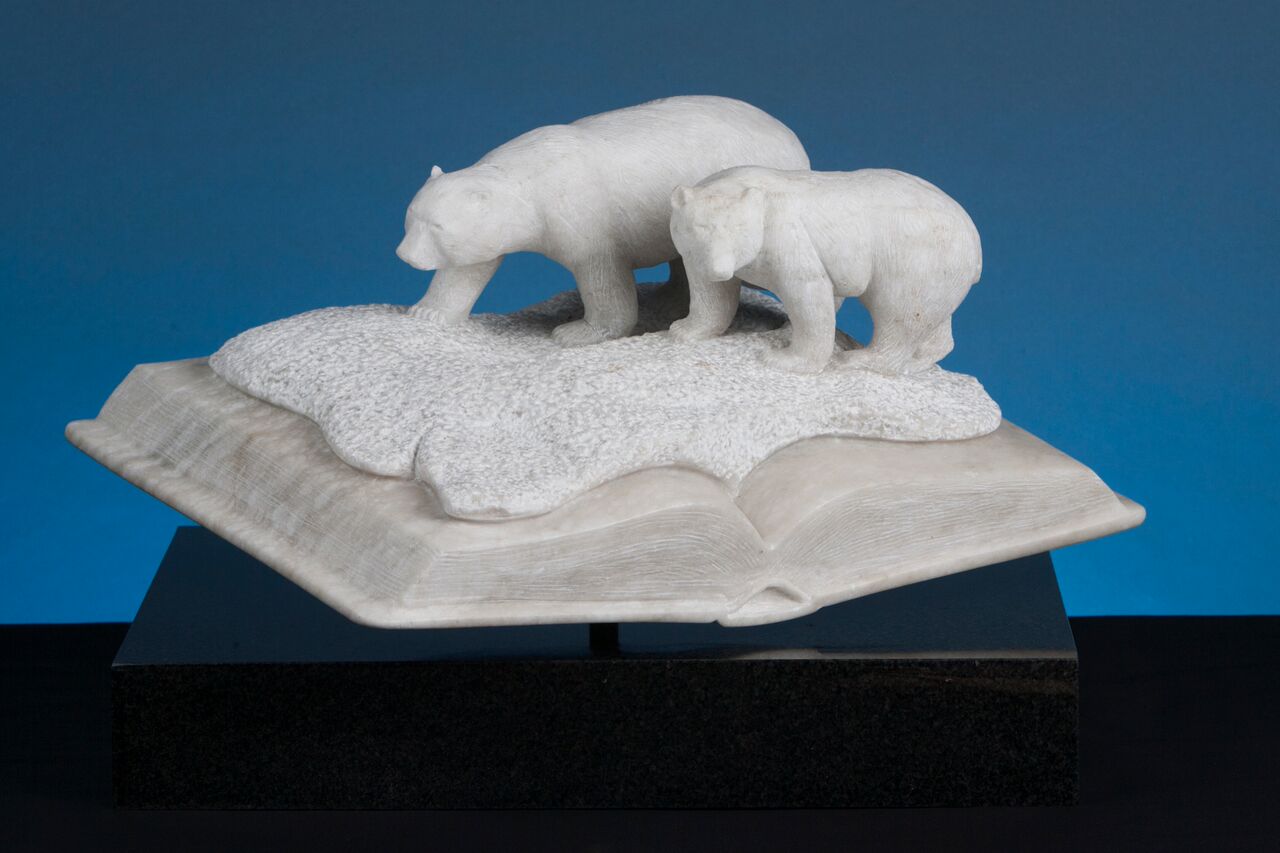 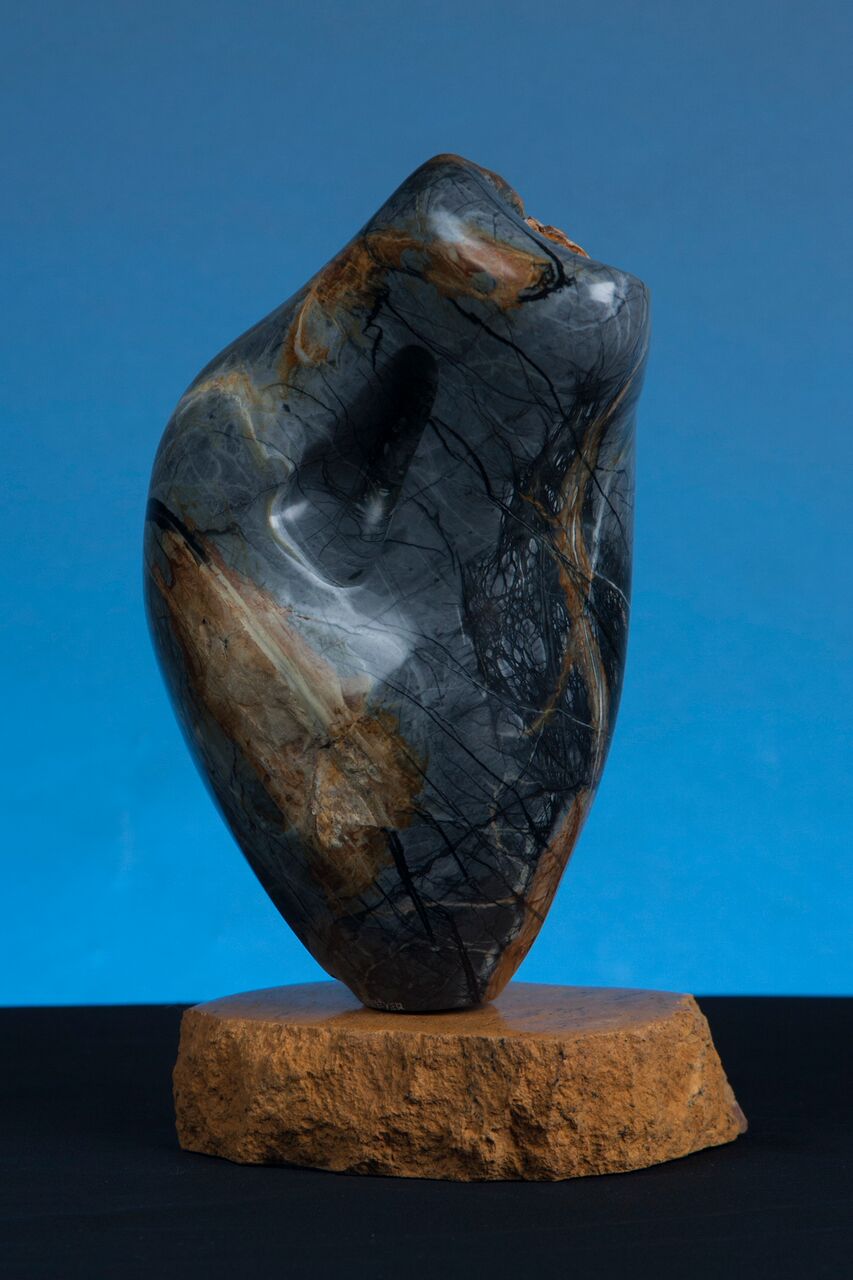 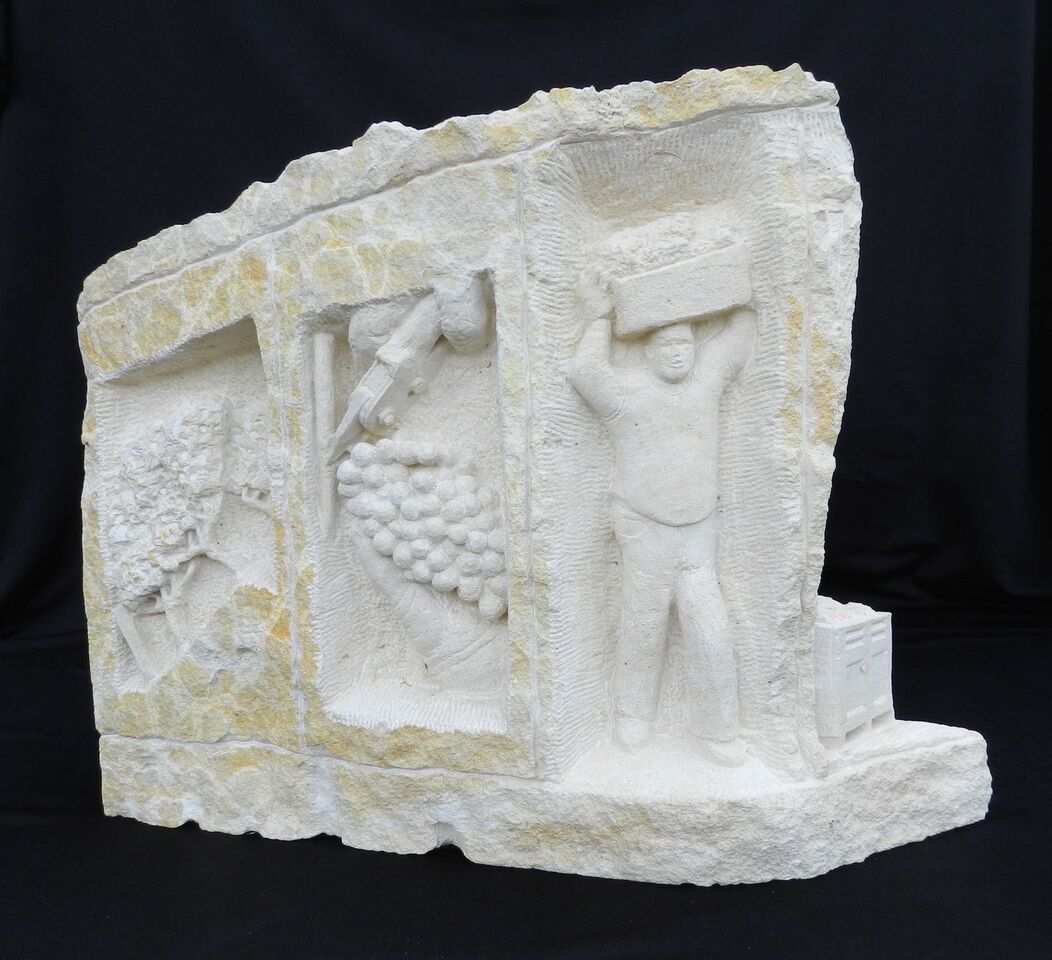 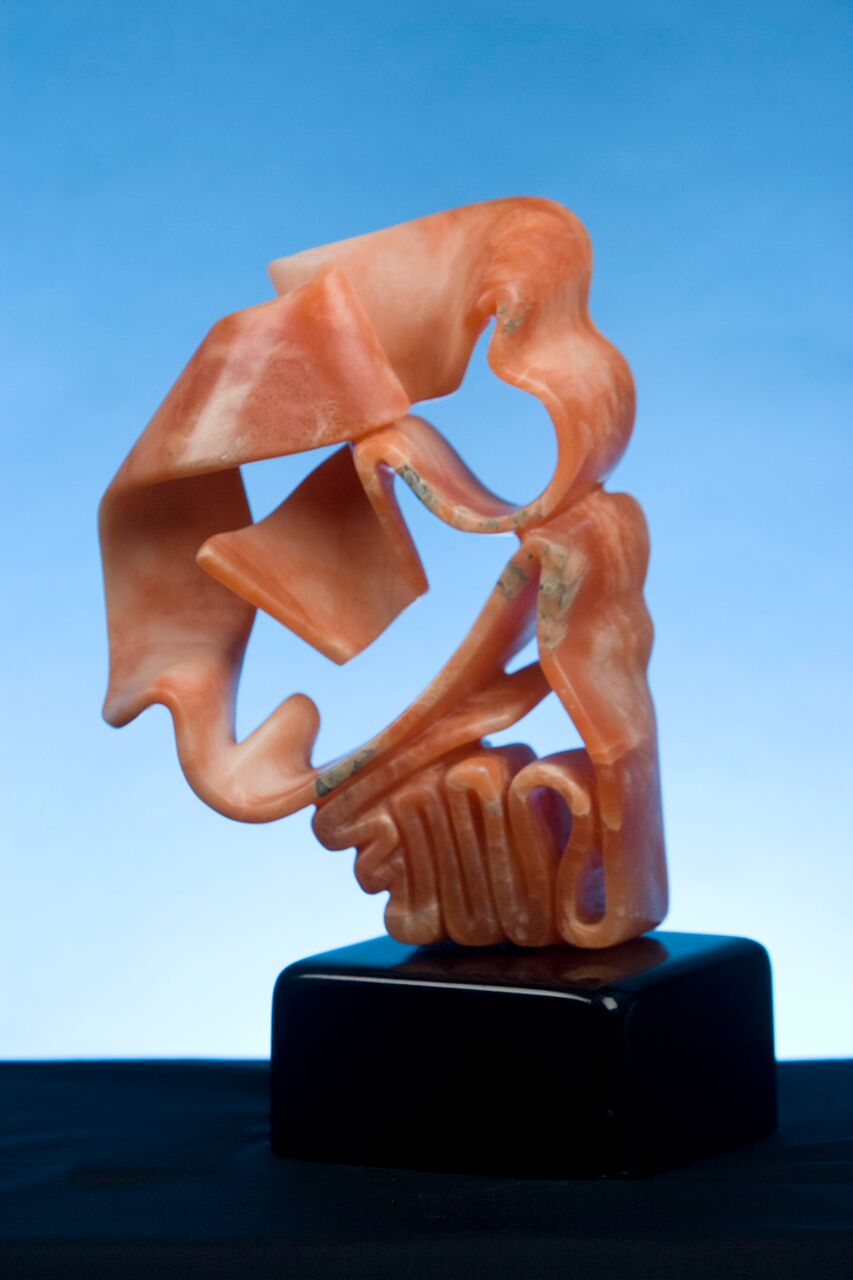 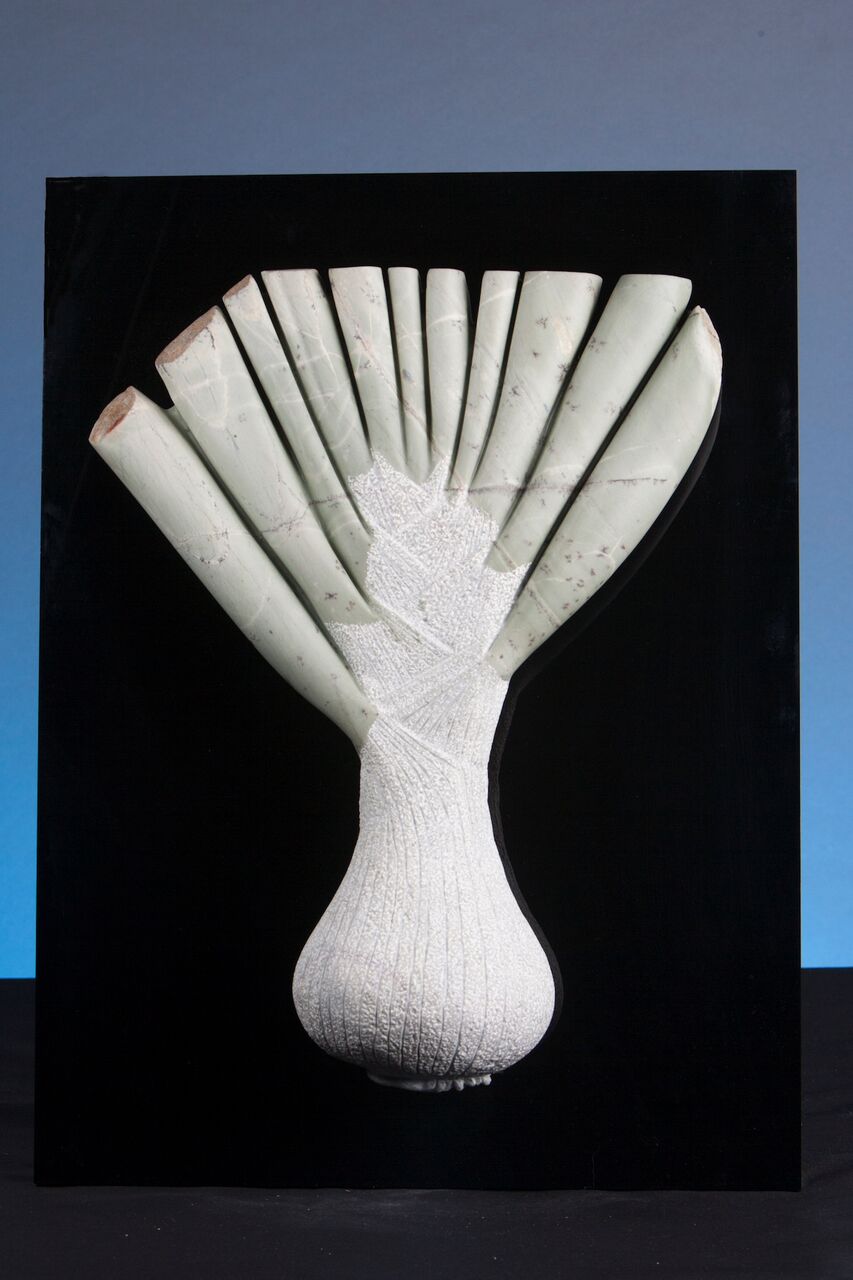