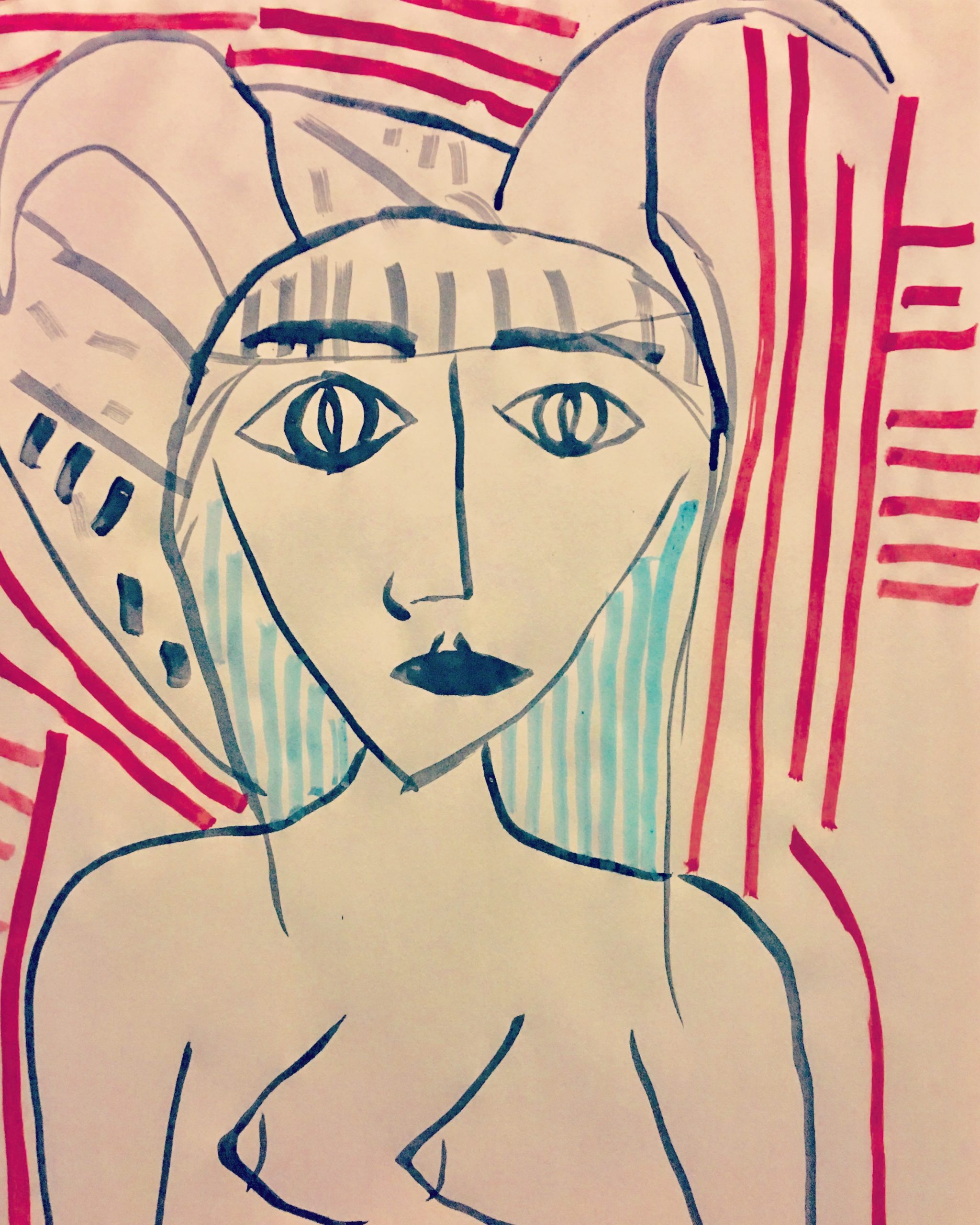 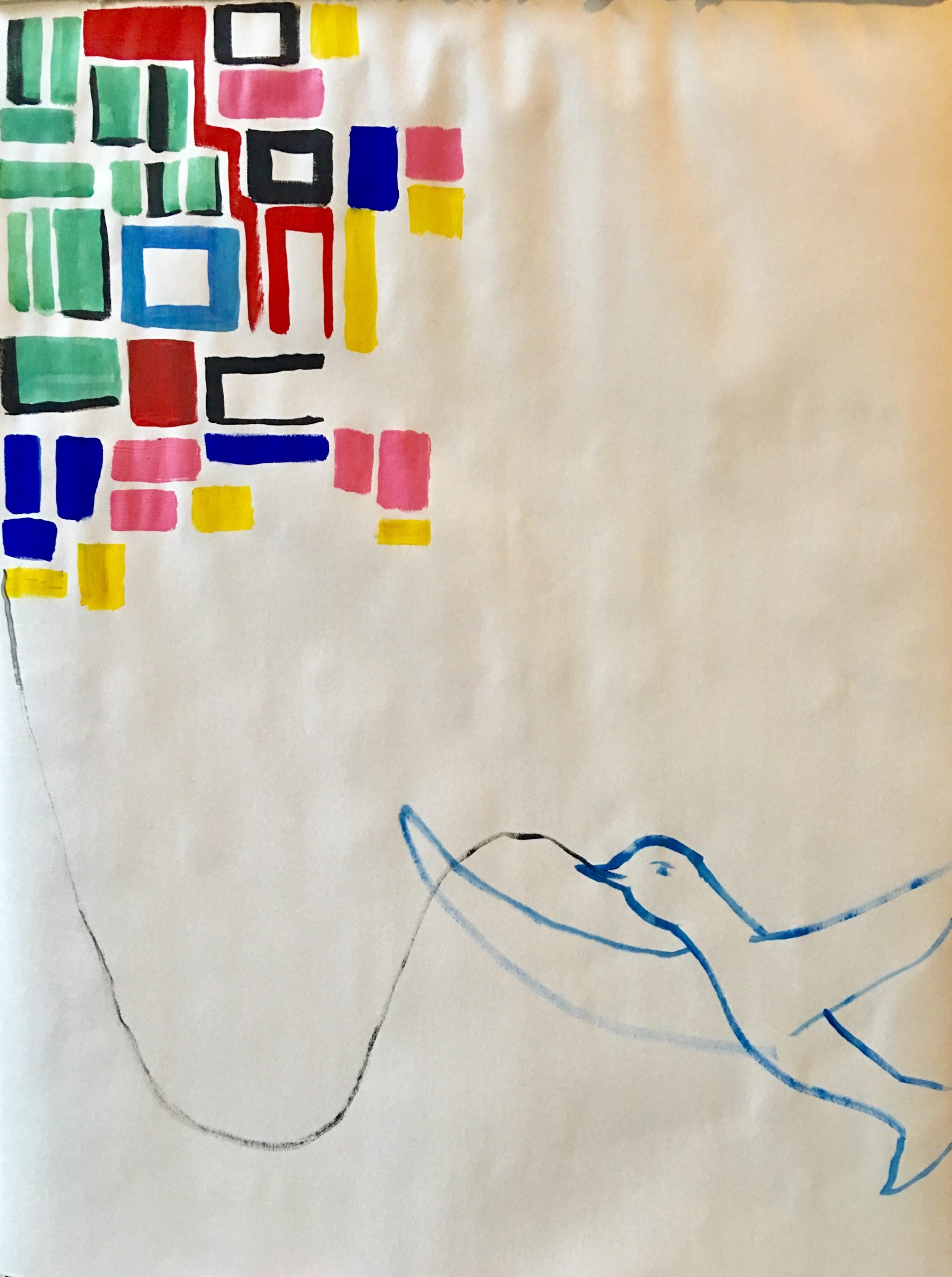 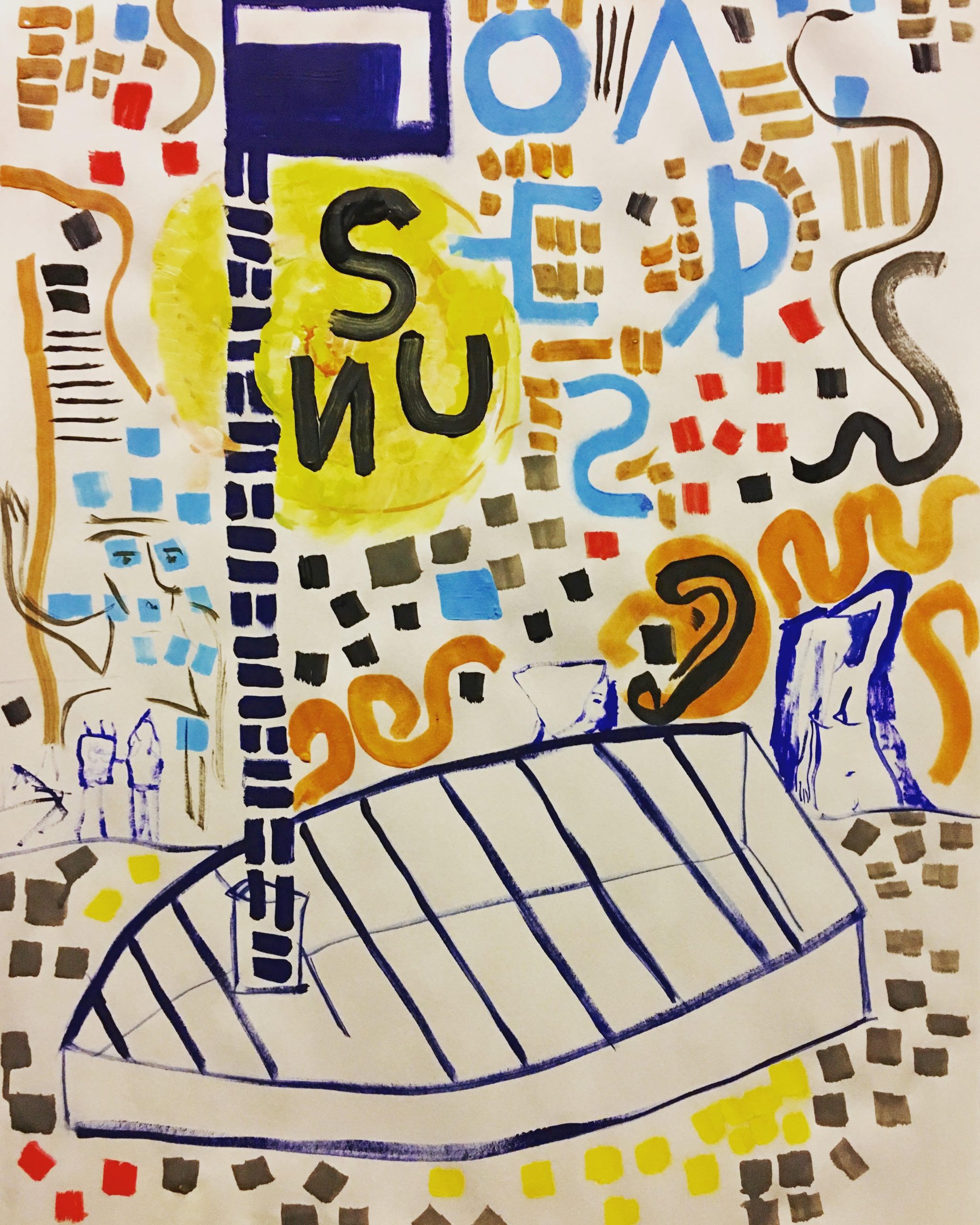 You can get me something 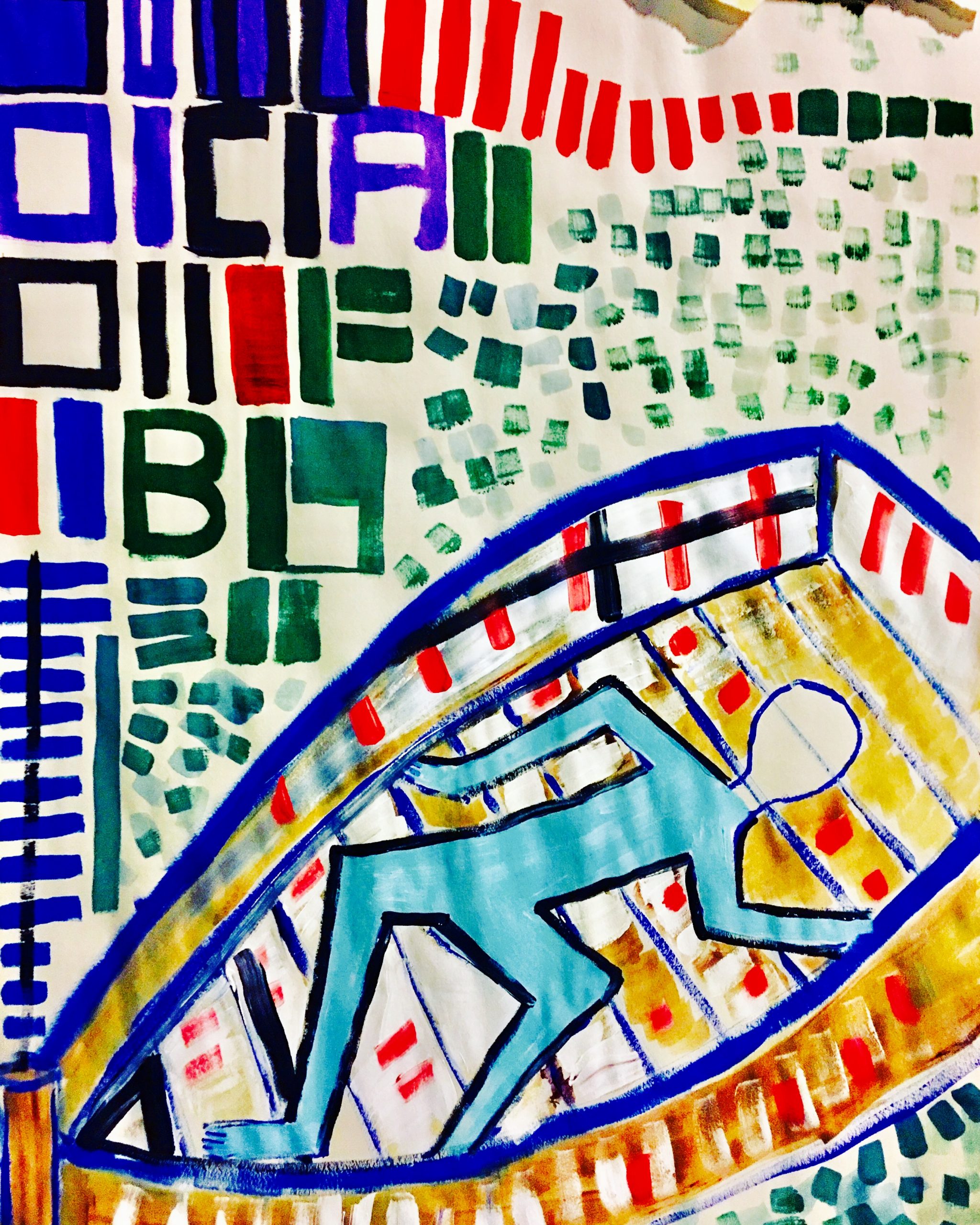 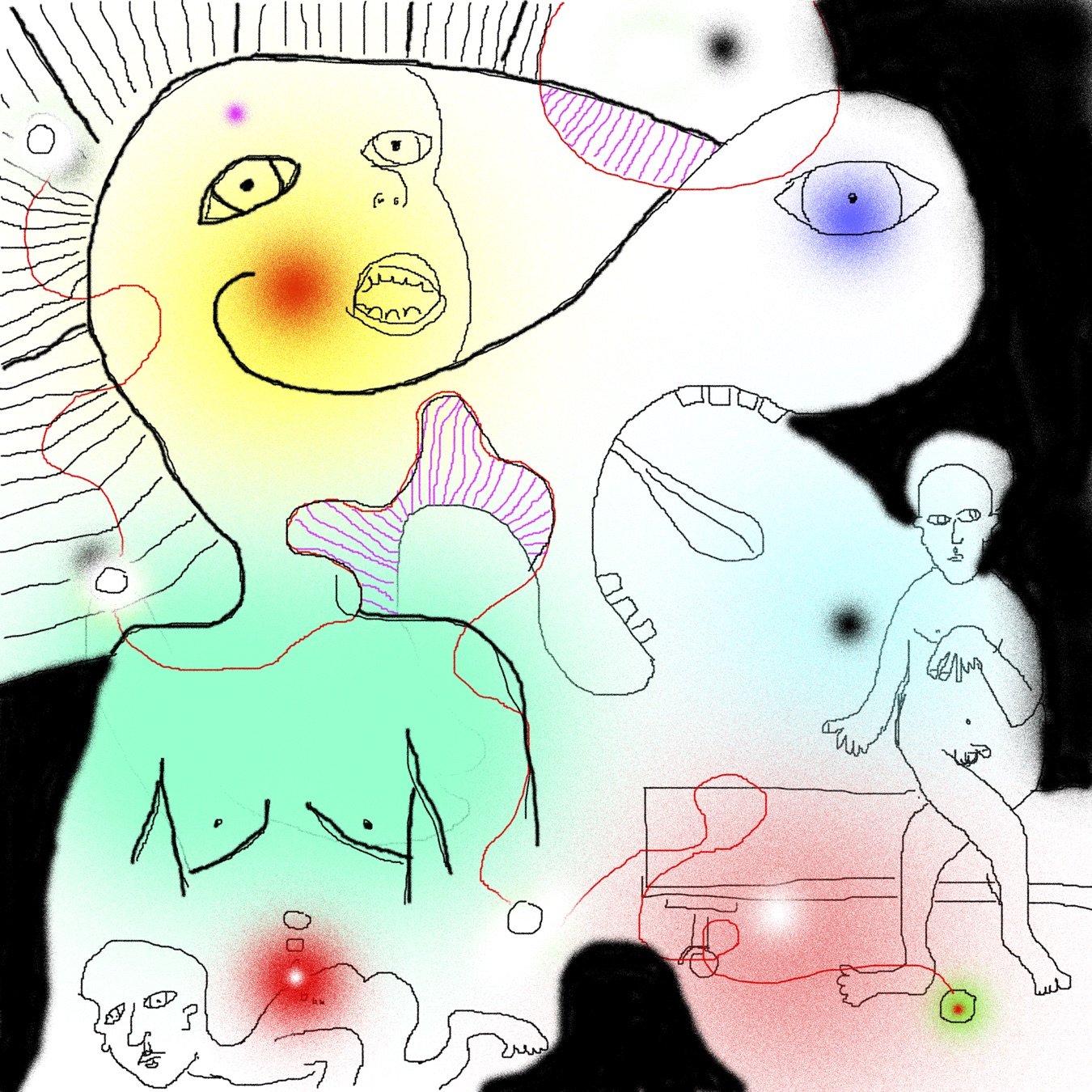 Nakamoto has been painting actively since 2006.

That same year he began working on a project that became crypto currency, especially bitcoin. He wrote the original hieroglyphic “white pages” as well as another program in Java that was used to mine the data. The concept of mining bits from a hard drive was developed in detail by him between 2007 and 2010.

His career as a painter began at about the same time. He is influenced by the careers of Paul Klee, Basquiat, Picasso, Matisse, Van Gogh, Pollack, Hockney and Duchamp. So far, Nakamoto has produced about 700 works on paper and 200 original paintings on wood and canvas. He has been included in several gallery shows in California and many private collectors hold his work in their collections.