The Ojai Studio Artists are proud to welcome nine new, diverse artists into their ranks, including painters, sculptors, ceramicists, jewelry-makers and a printmaker. Juried in by the OSA membership, the new members are Steve Carter, Sooz Glazebrook, Hallie Katz, Lesley Lane, Rick Monzon, Mariana Peirano, Fanny Penny, Bert Severy and Myra Toth. (Make sure you look for samples of their work on the side.)
Steve Carter is an Ojai native and longtime Ojai educator. After spending much of his childhood in Asia, he attended art schools in England, Japan and the United States, but thinks of Ojai as his special muse. He works both in two and three dimensional media, but his current work involves a process of printmaking and painting. He uses various applications of rollers, brushes, stamps and swabs to create the initial print, then overpaints with gouache primarily.

Sooz Glazebrook is a ceramicist who specializes in luster glazes and loves experimentation. Originally from New Zealand, Sooz co-managed Gallery 525 in Meiners Oaks for several years. She creates large, luster glazed platters as well as small luster-glaze bouquets, adding seeds and other natural materials to these pieces.

Hallie Katz creates contemporary fabricated and cast jewelry working with gold, silver and gems. She and her husband Stan are longtime owners of HumanArts Gallery. She has also been president of the Ojai Village Merchants Association for 25 years. Inspired to make jewelry by a high school teacher, Hallie attended Cal State Northridge and taught at Barnsdall Arts and Crafts Center. Before moving to Ojai, she and Stan owned and operated a jewelry school in Studio City. She has sold her work at juried shows around the country, including the American Craft Council exhibitions.

From the age of eight, Rick Monzon was obsessed with drawing 1960s suburban housing tracks. As an adult, those tracks became an important theme in his work. His Suburbia series brings a “subtle subversion” to the mundane. “Although Suburbia is a central theme in my work,” Rick explains, “I prefer not to faithfully capture, but subtly subvert, using light and fluid distortion to portray the mystery I find in the sometime mundane qualities of the domestic.” Rick is a graphic designer and photo retoucher and is represented by galleries in LA, Newport Beach and San Francisco.

Raised in Argentina, Mariana Peirano is a figurative painter drawn to the grace and beauty of the human body and perplexity of facial expressions. Speaking of her portraiture, Marianna says, “I try to preserve the realness of emotions and expressions in the people I portrays.” Although mainly self taught, she received her basic atelier instruction at the Los Angeles Academy of Figurative Art. She is an art instructor for the Focus on the Masters Learning to See program and also teaches art and Spanish at San Antonio Elementary School.

Fanny Penny creates both jewelry and sculptures, her current body of work focusing on a series of chain objects. “It’s a personal journey of discovery through the repetitive process of creating the same shape over and over and bringing the pieces together to form and complete the thought, she explains. “Completion of a chain symbolizes completion of an idea, a thought, a notion. What comes from this process is emotional, mental and physical order which puts my mind at ease and inspires me to continue creating.”

Sculptor Bert Severy works in stone and metal and fabricated his first metal sculpture at Newbury Park High School. After serving in Vietnam, he had several jobs that led to sculpture and mold making for Disney, Universal Studios, Los Angeles Music Center and Alice Cooper. Showing in several Los Angeles galleries in the 1980s, Bert has work in the collections of Dennis Hopper, Tom Waits and Peter Gabriel. He recently returned to Ventura County, working from his Oakview studio.

Myra Toth thinks of clay as “her muse, teacher and guiding light throughout her life.” She studied art at the Art Institute of Chicago, Mills College and got her MA from San Francisco State University. She thinks of her work as a biography of sorts: “Snapshots for the viewer to share the wonders of Beauty.” She helped found ARC, the second women’s art gallery in the United States and has recently retired from Ventura College where she taught ceramics. She also helped organize the first studio tour in Ojai.

These nine new OSA artists will be part of OSA’s Second Saturday tours which begin February 9 and continue through August. They also will show at the annual OSA exhibit at the Ojai Valley Museum, OSA’s three-day fall tour, October 12, 13 and 14 and the Porch Gallery Small Works Scholarship Fundraiser in December. 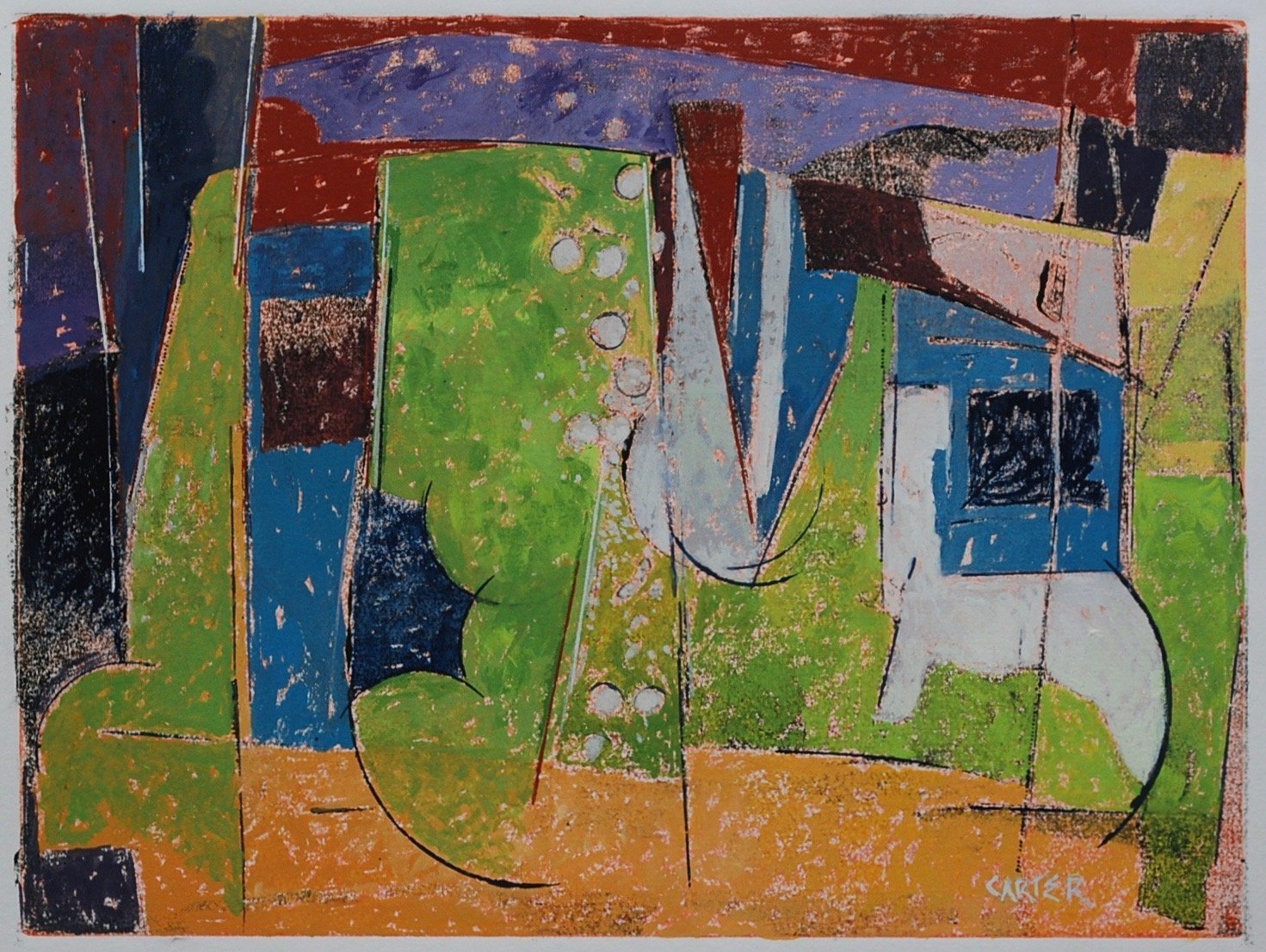 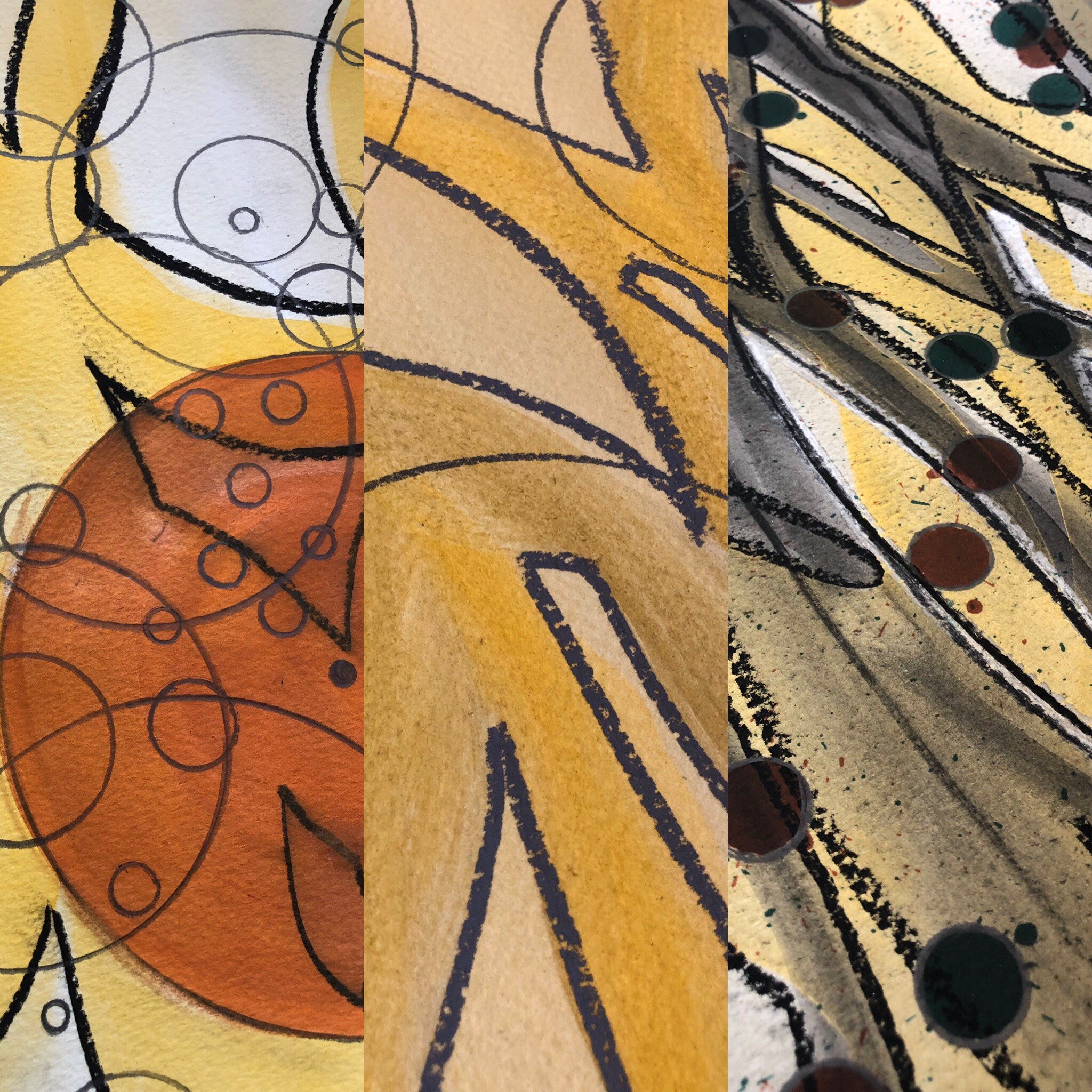 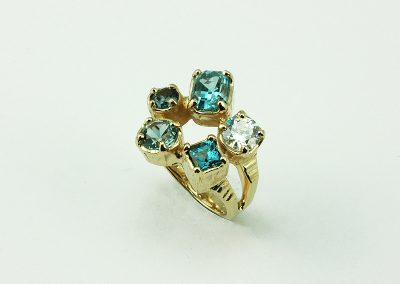 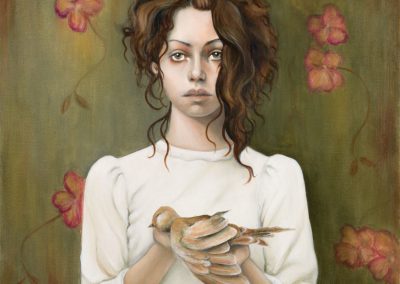 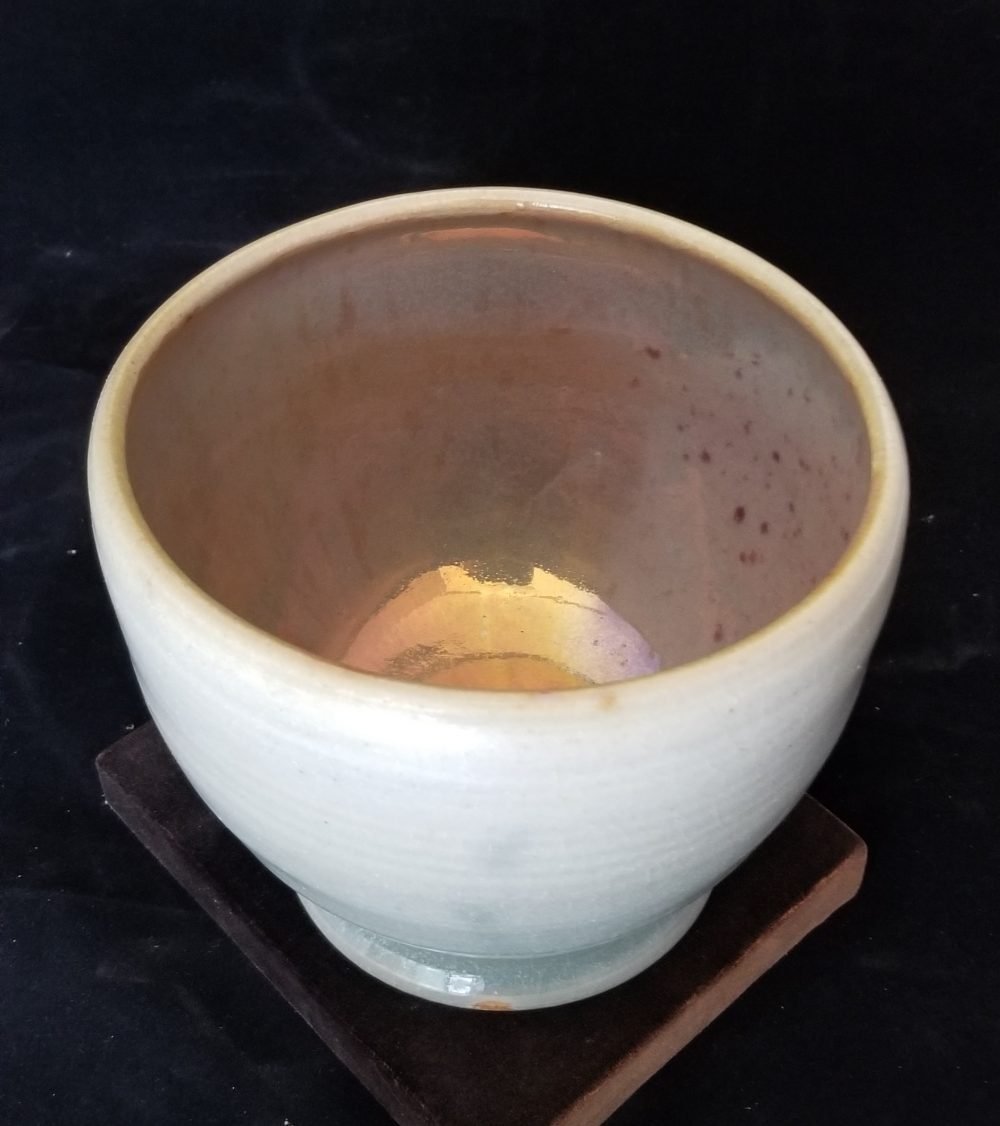 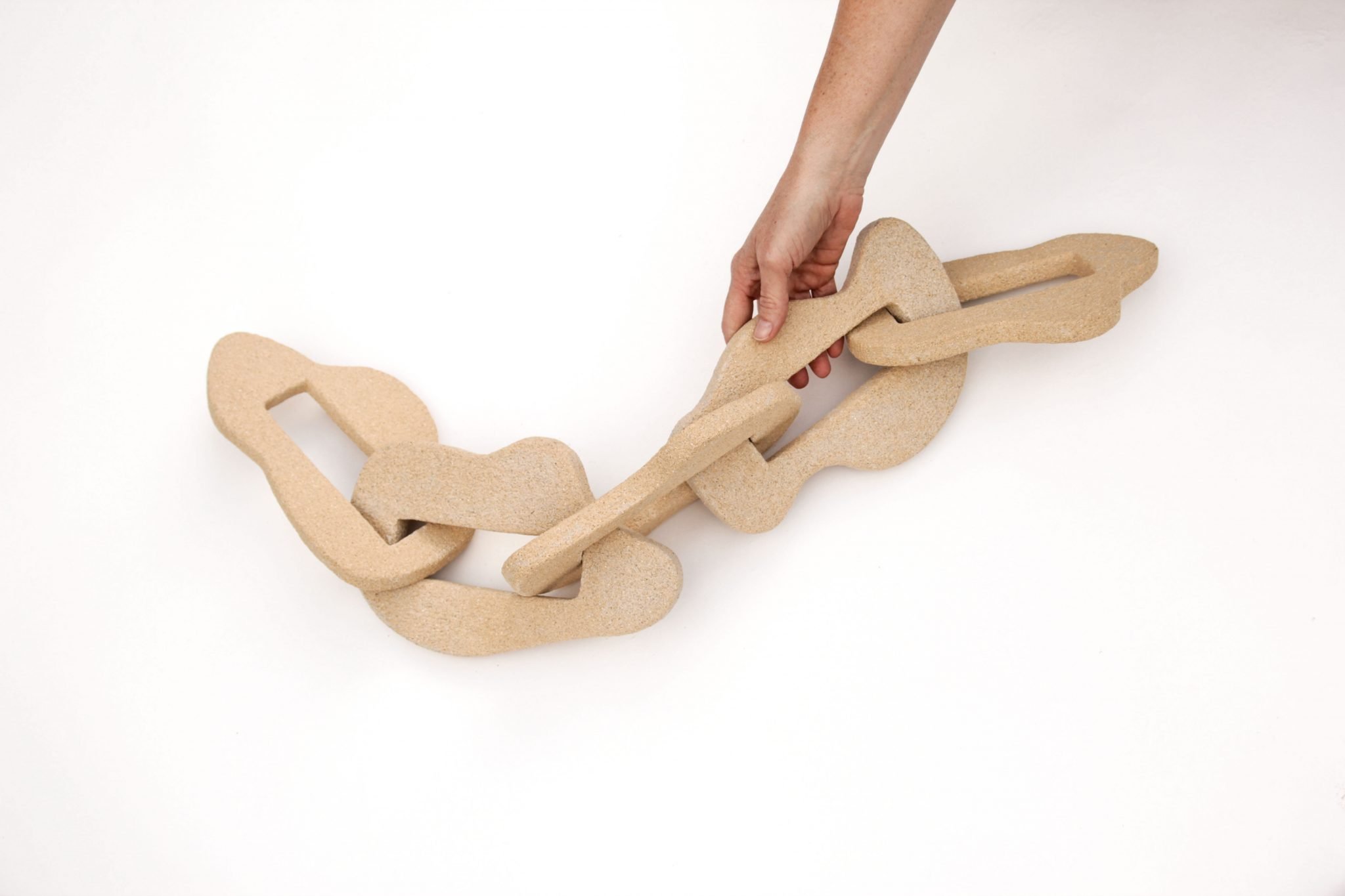 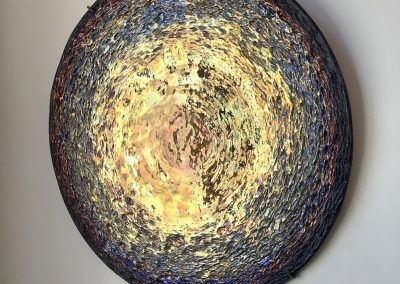 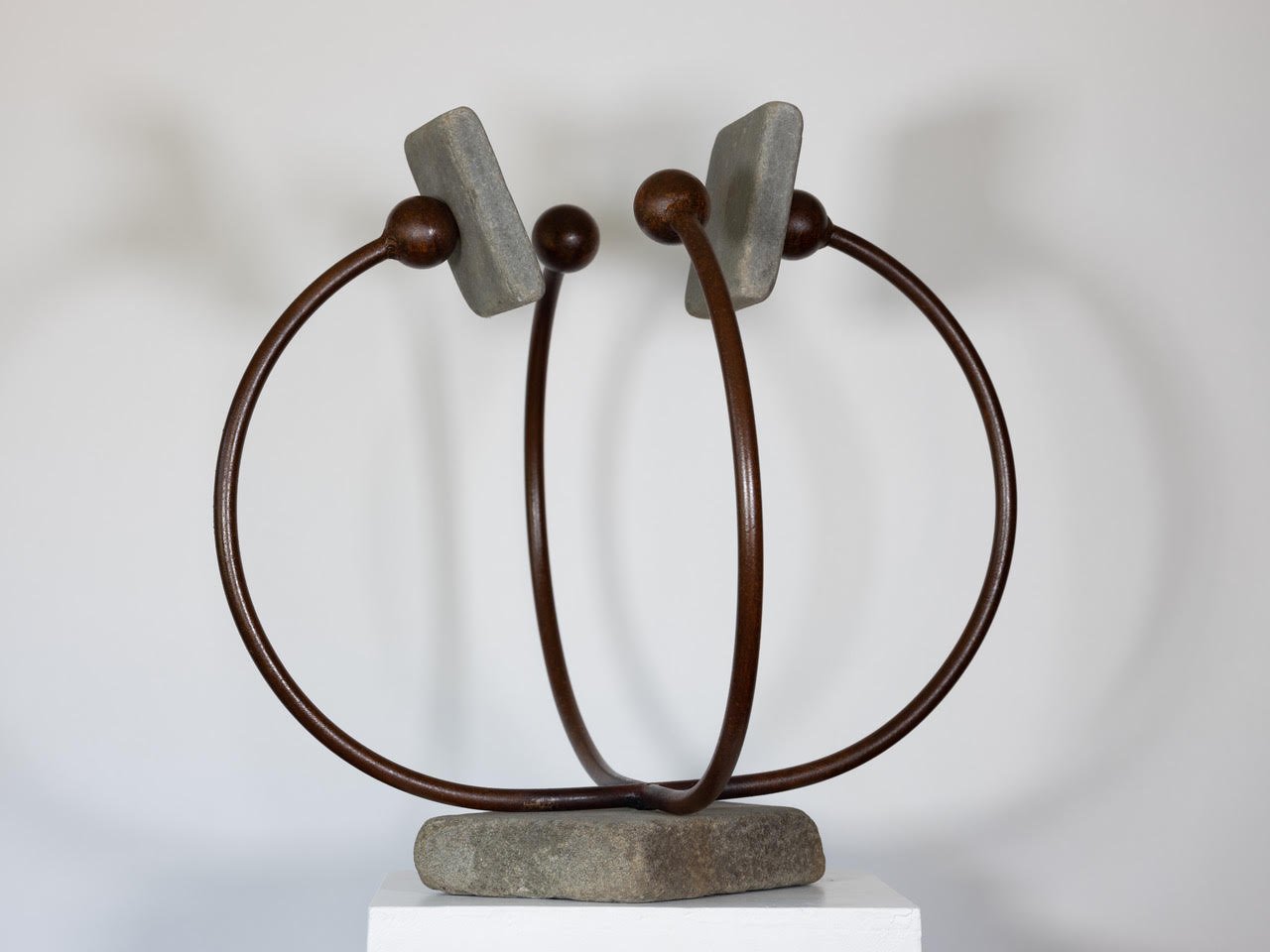