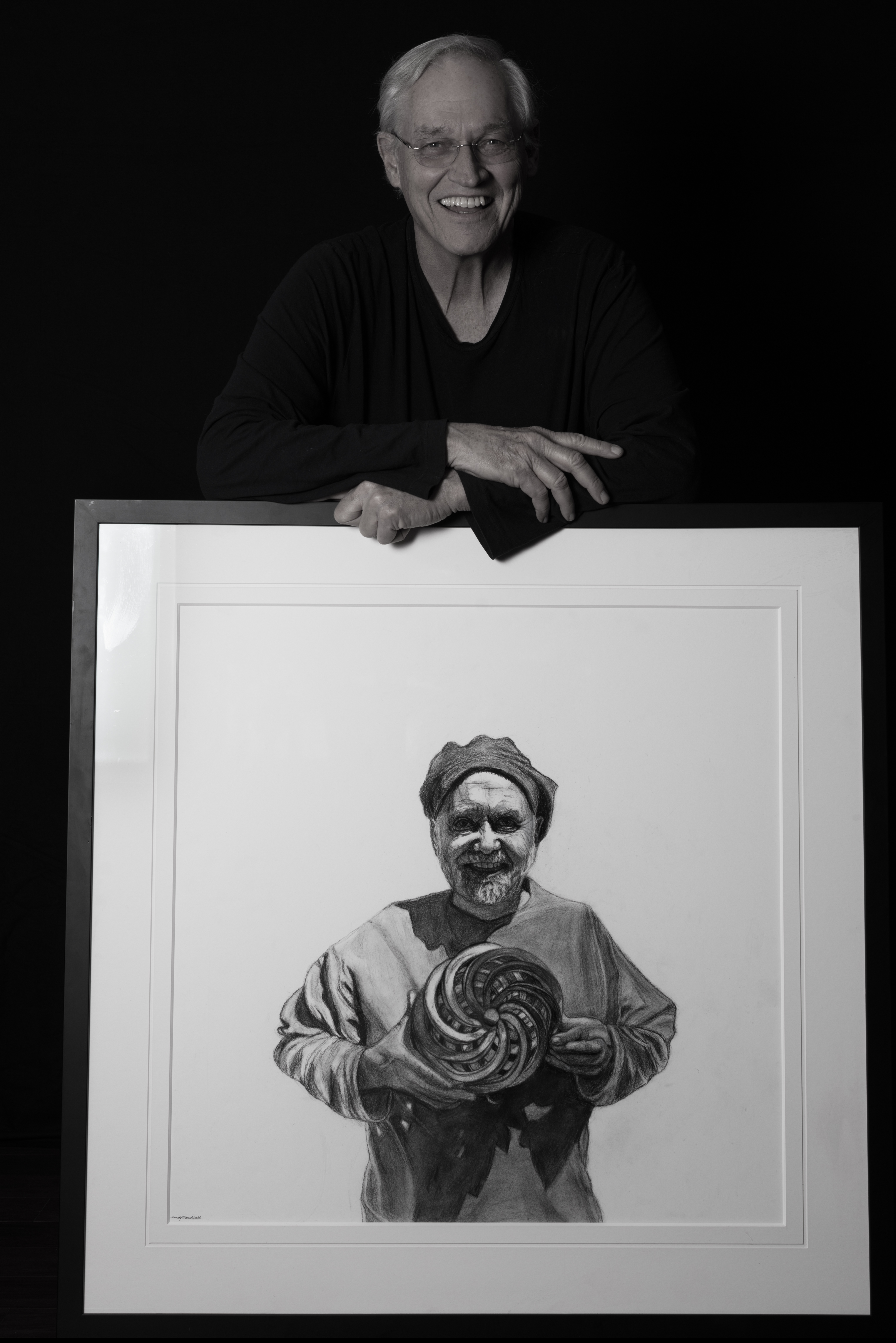 Sandy Treadwell has been New York Secretary of State and, years before, a reporter for Sports Illustrated.

He and his wife Libby moved to Ojai from Upstate New York to be near their Los Angeles-based family.

In 2014 he fulfilled a lifelong interest in portraiture by joining a group class taught by Ojai artist Dan Schultz. Thanks to a great teacher, Treadwell discovered an ability to draw and to capture a subject.

His portraits of people and animals are done in charcoal on paper mounted on board. He has had solo shows, and his work has been bought by collectors in Arizona, California and New York.

The beauty and unusual light of Ojai’s rare east-west valley has always attracted and inspired artists. But it is the landscape of the living, captured in dramatic black and white, that Treadwell endeavors to depict.​ 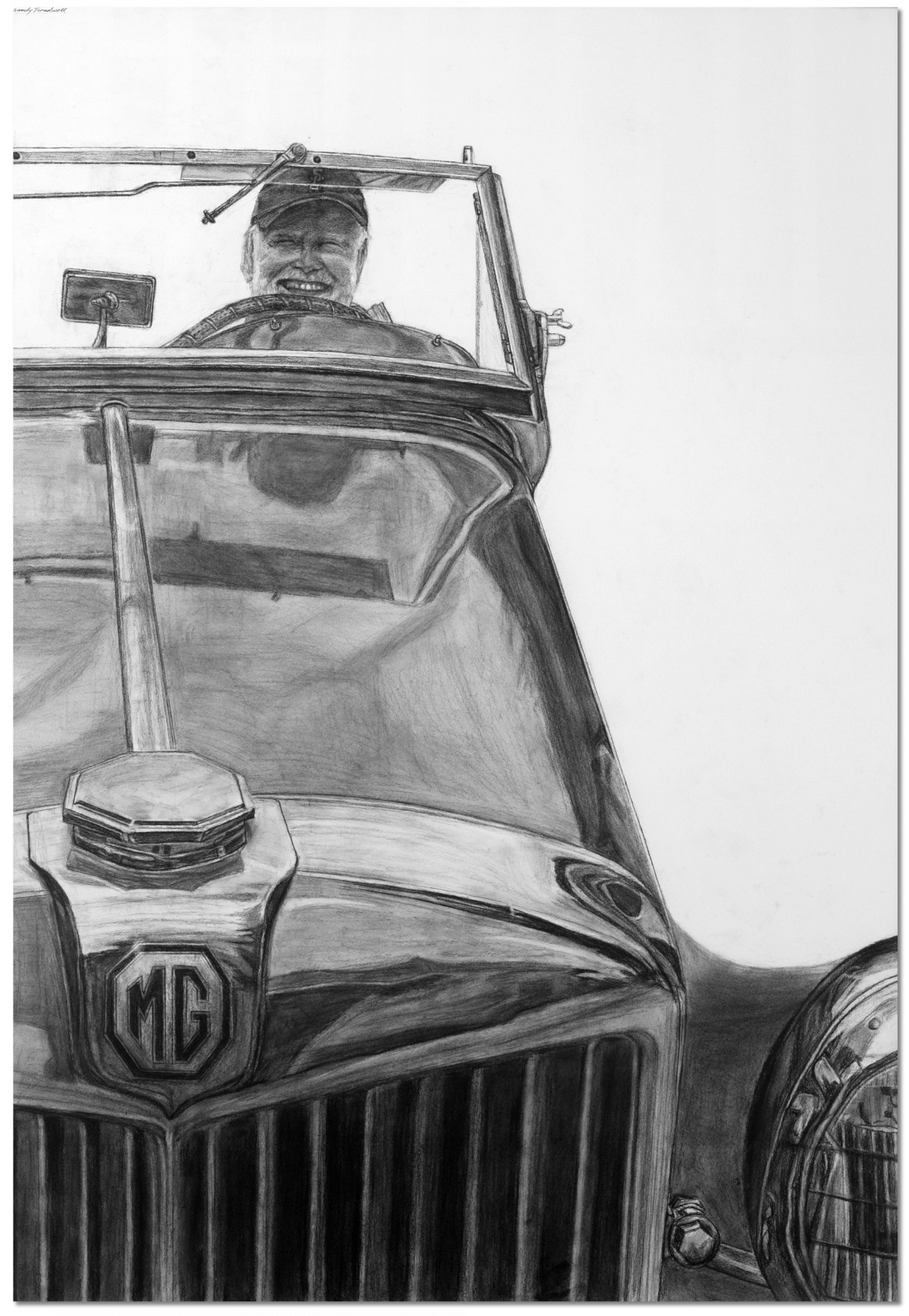 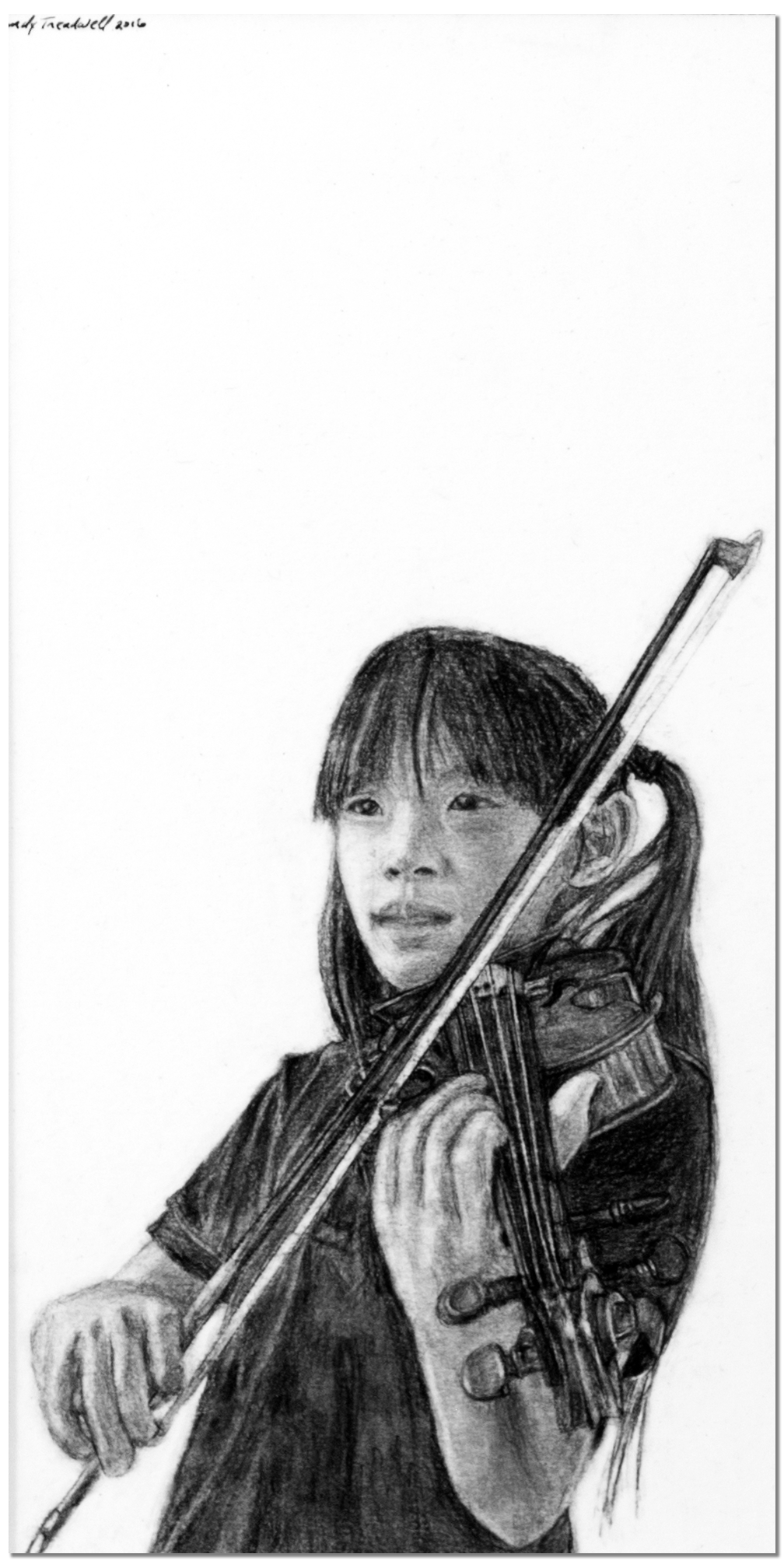 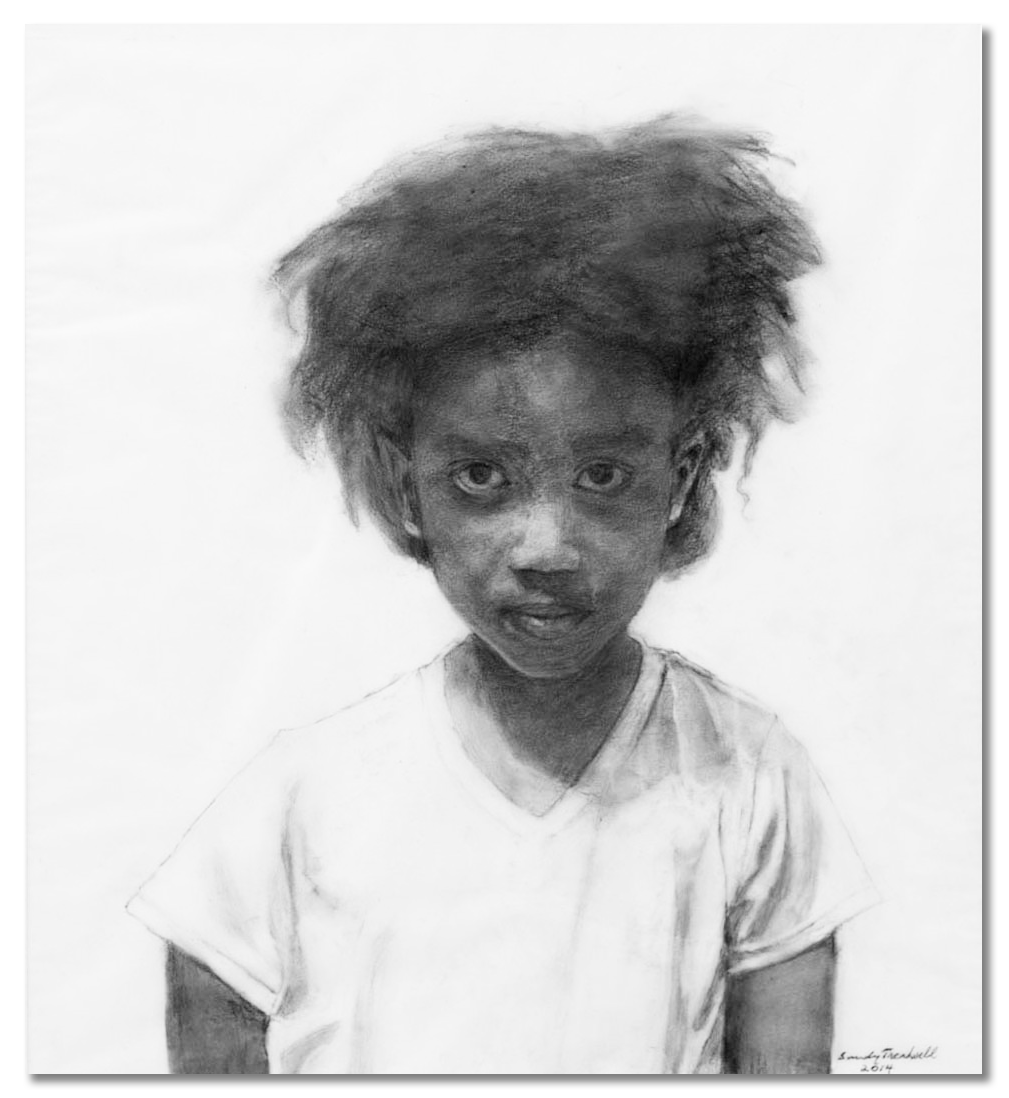 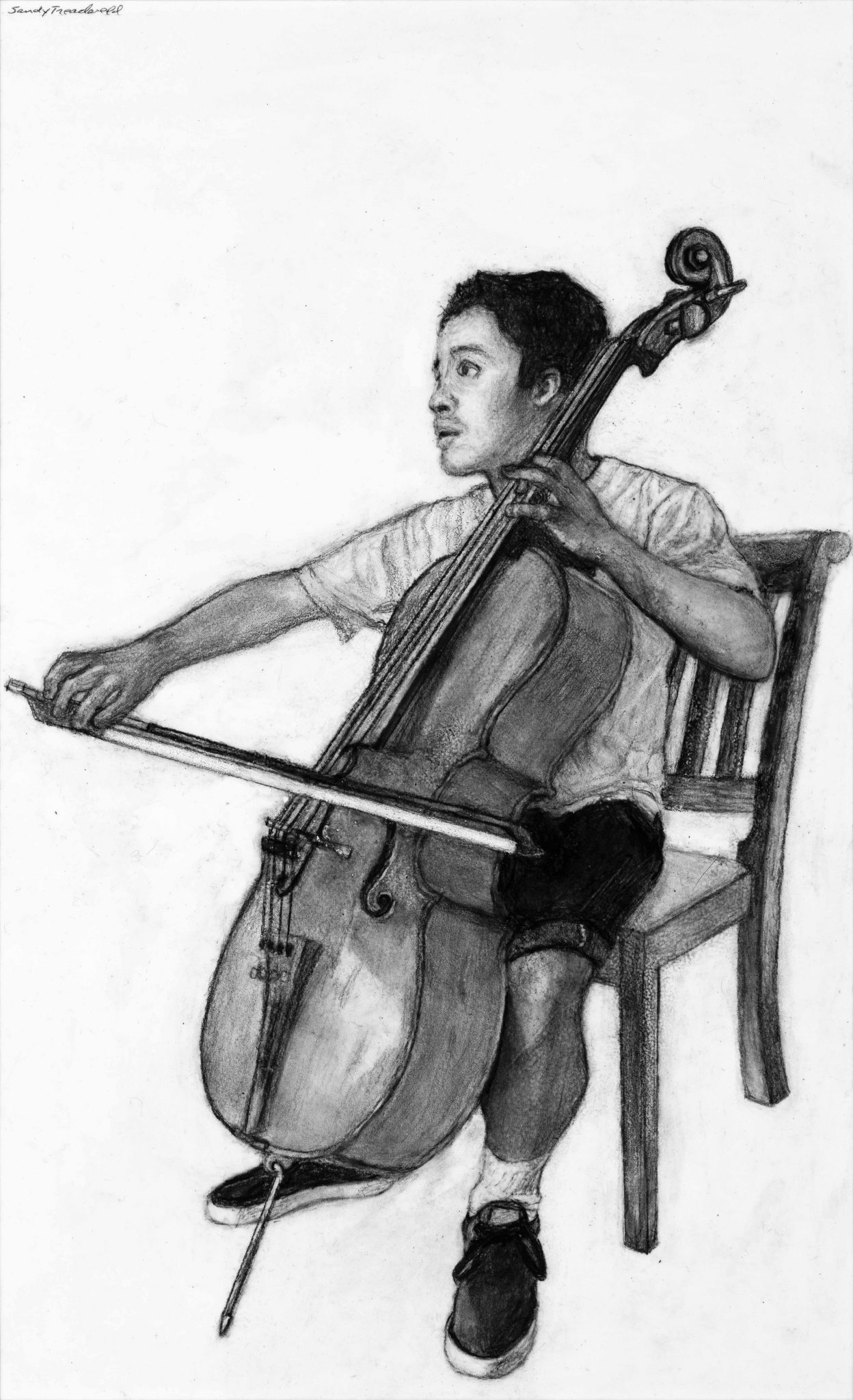 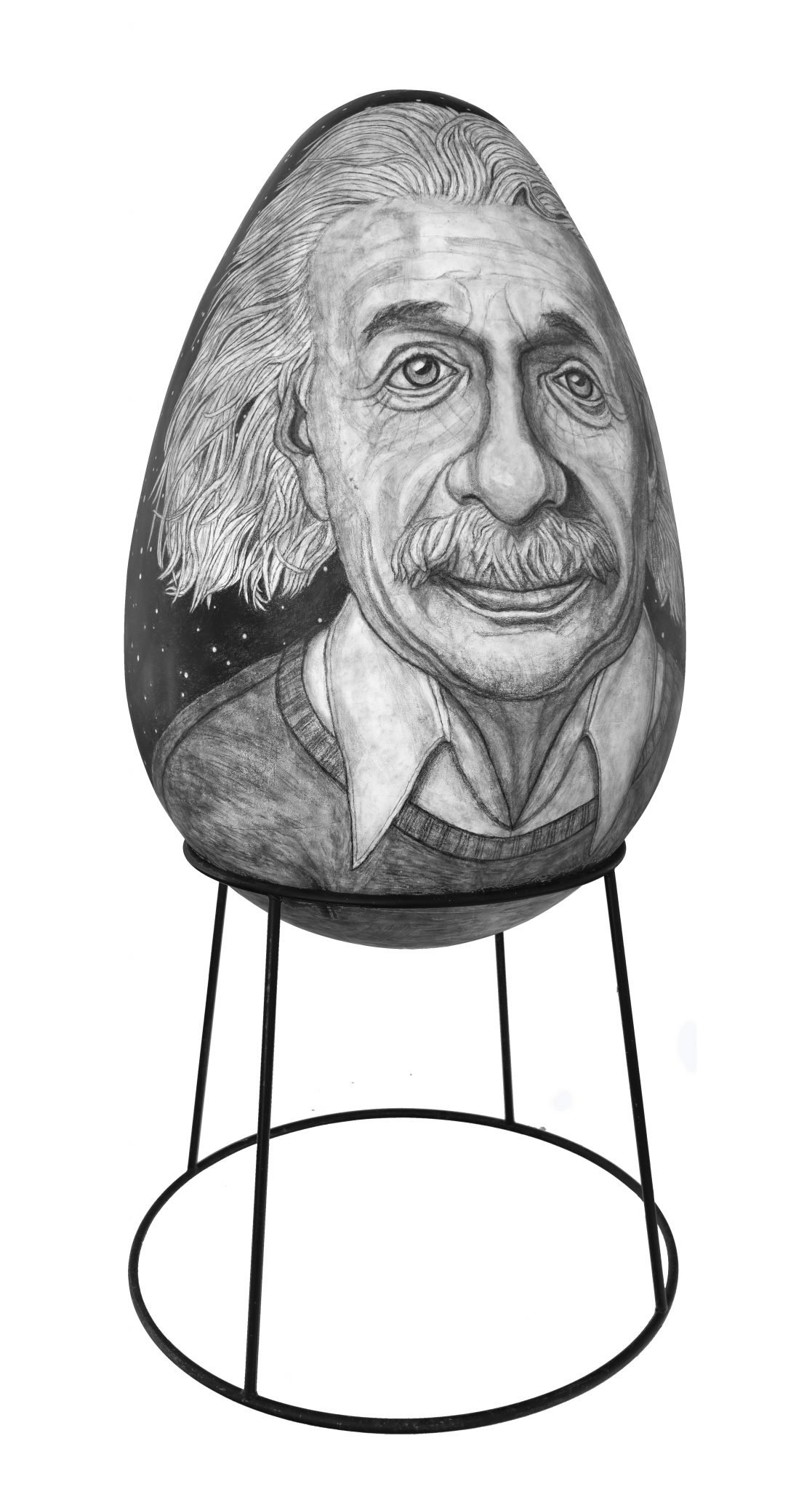 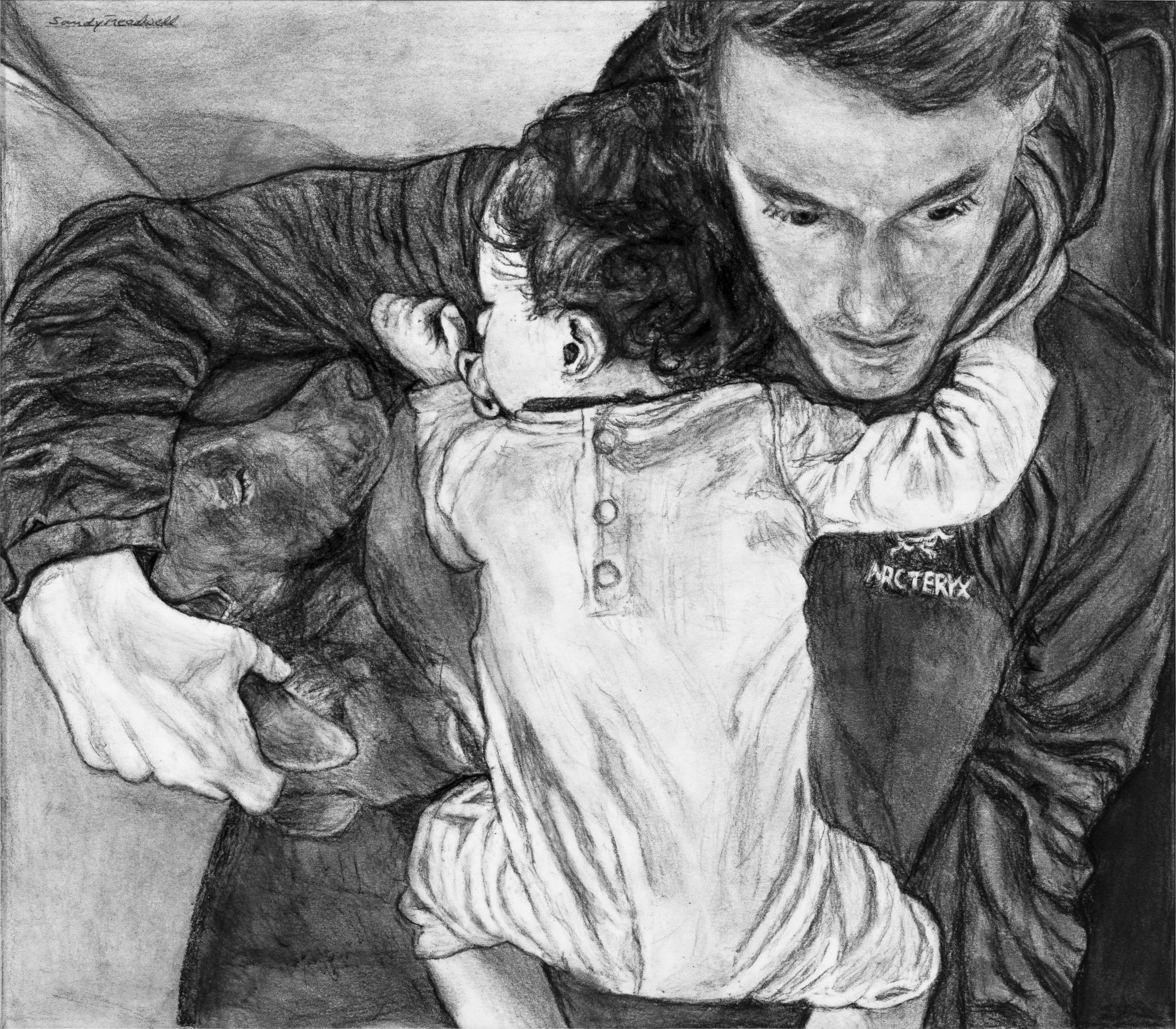 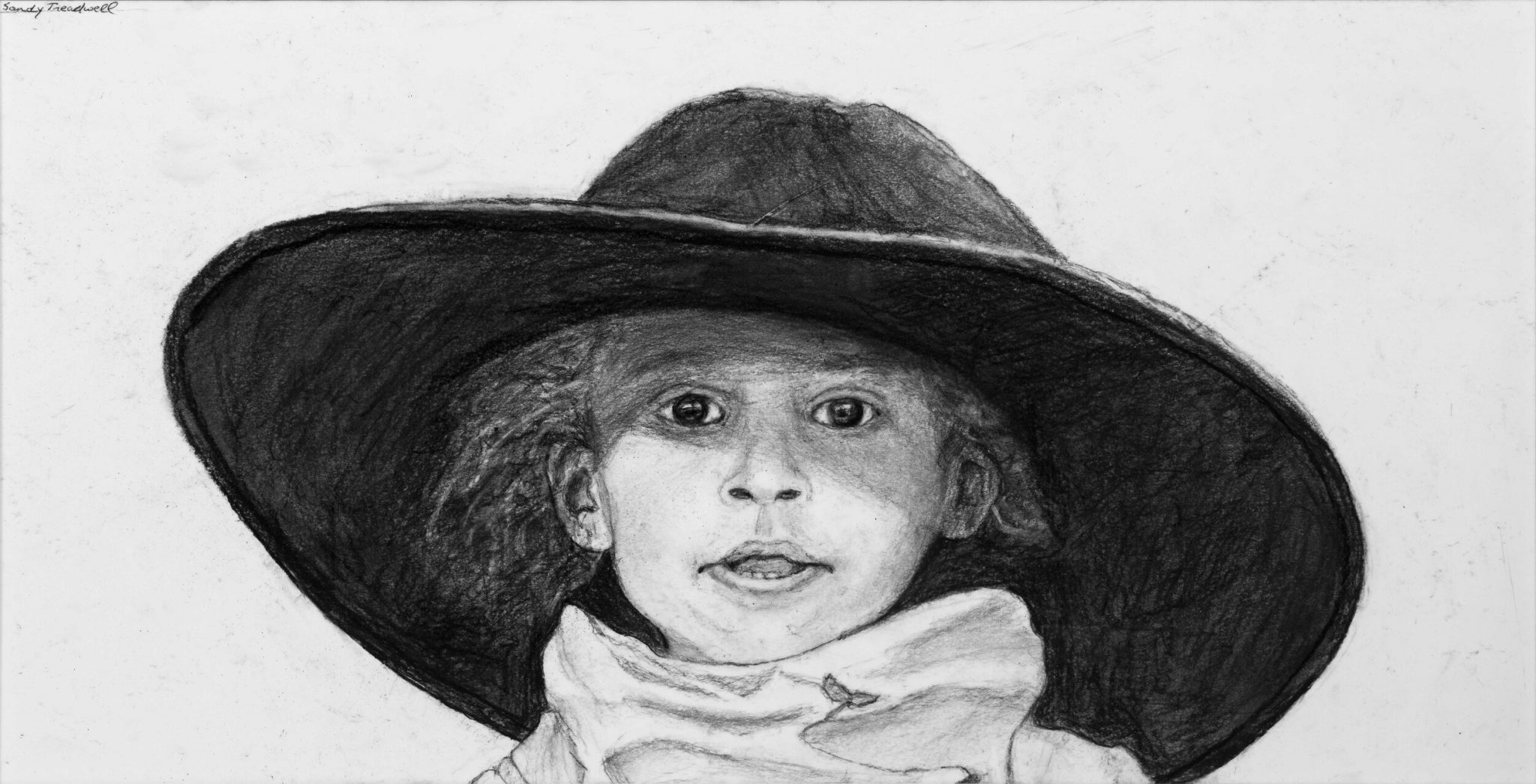 “Put them on their horses.” Sandy Treadwell 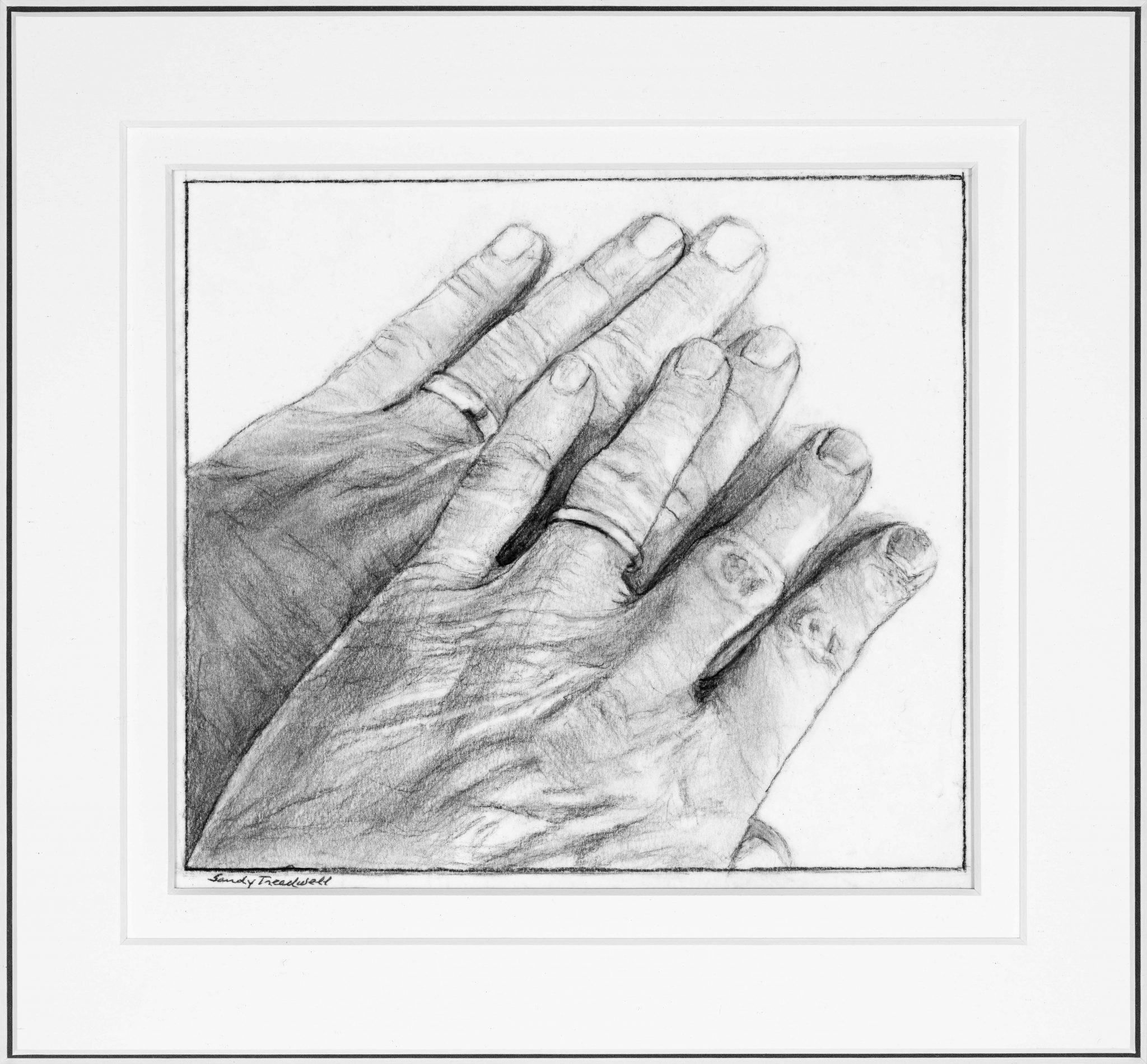 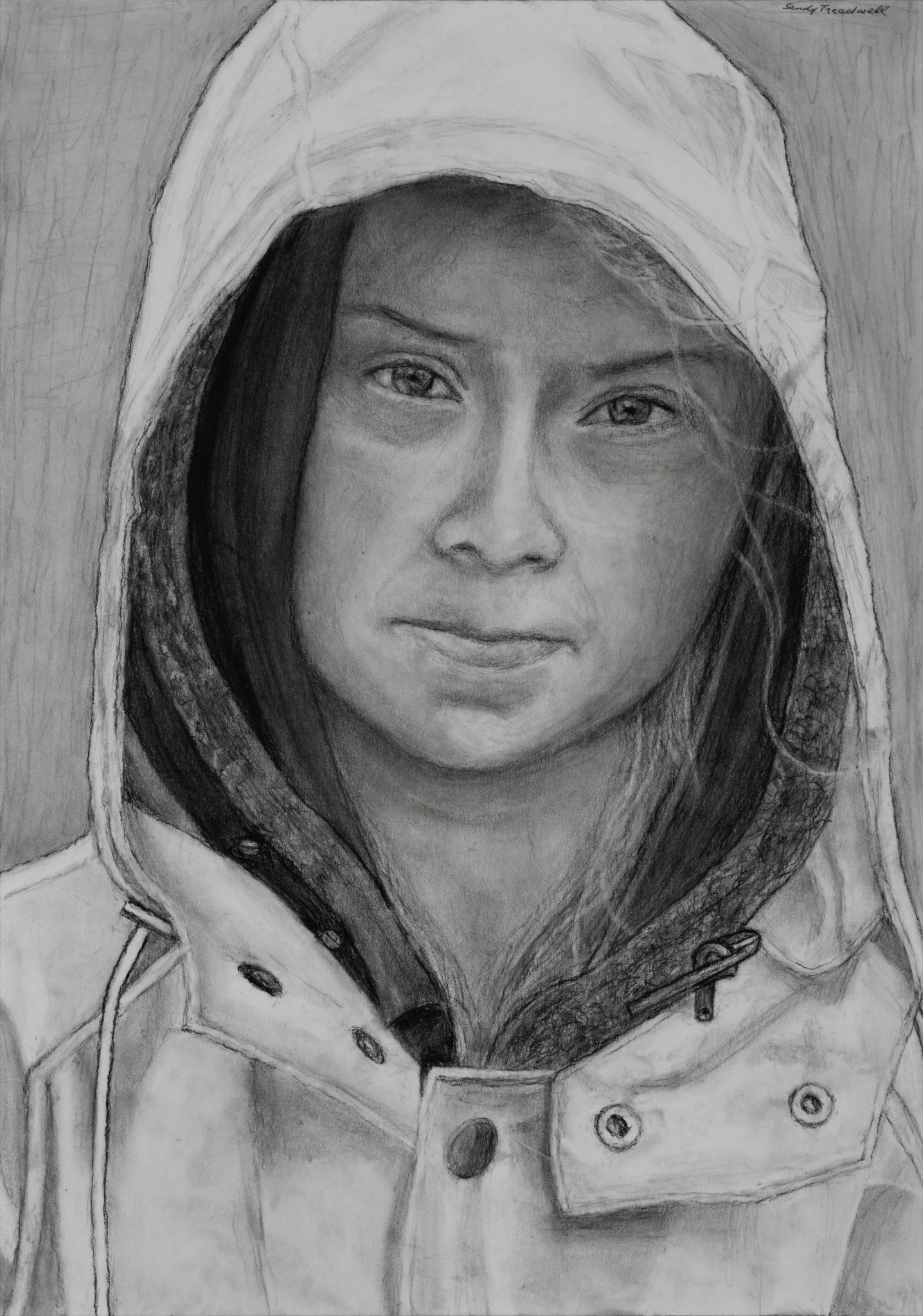 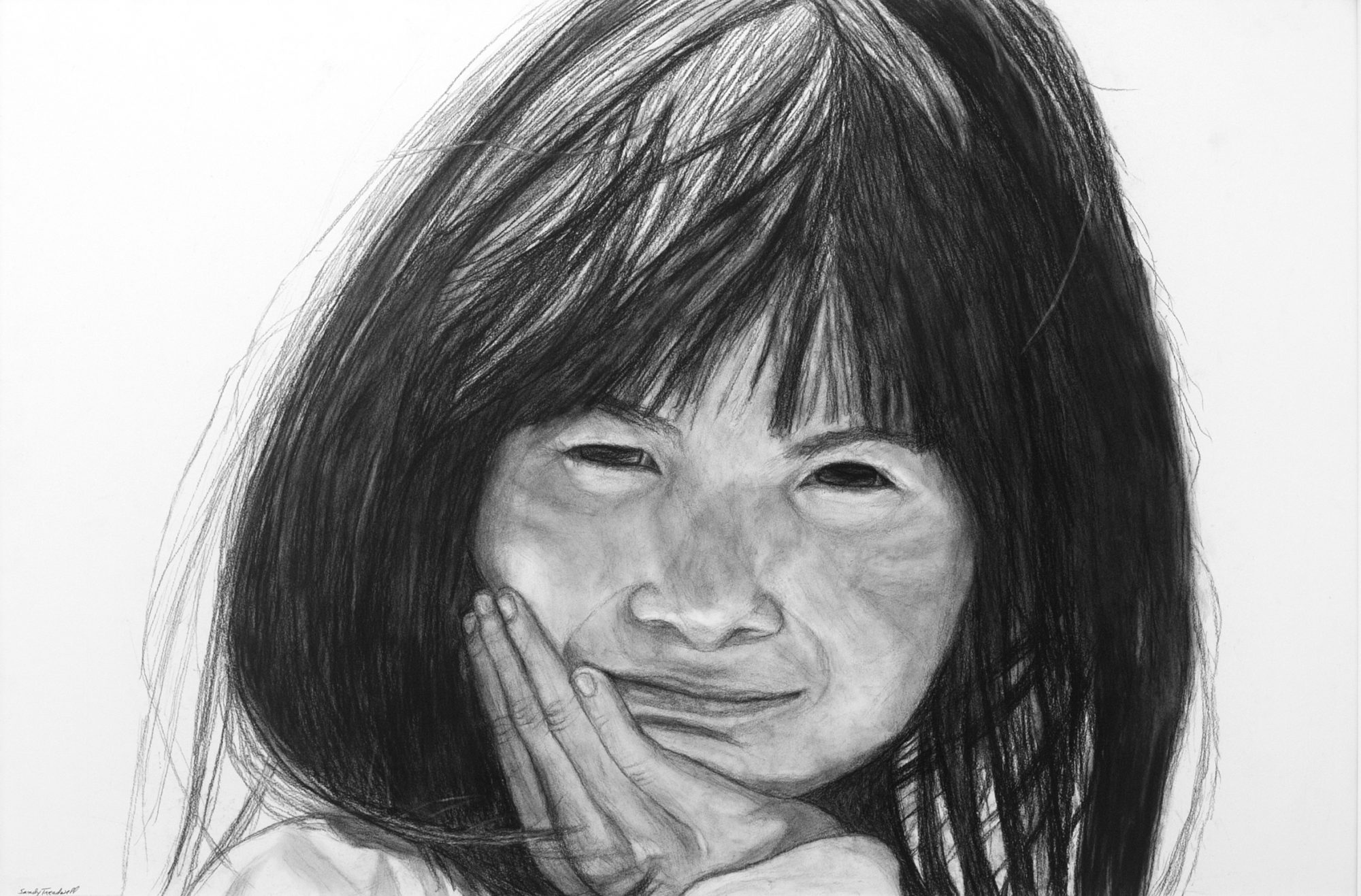 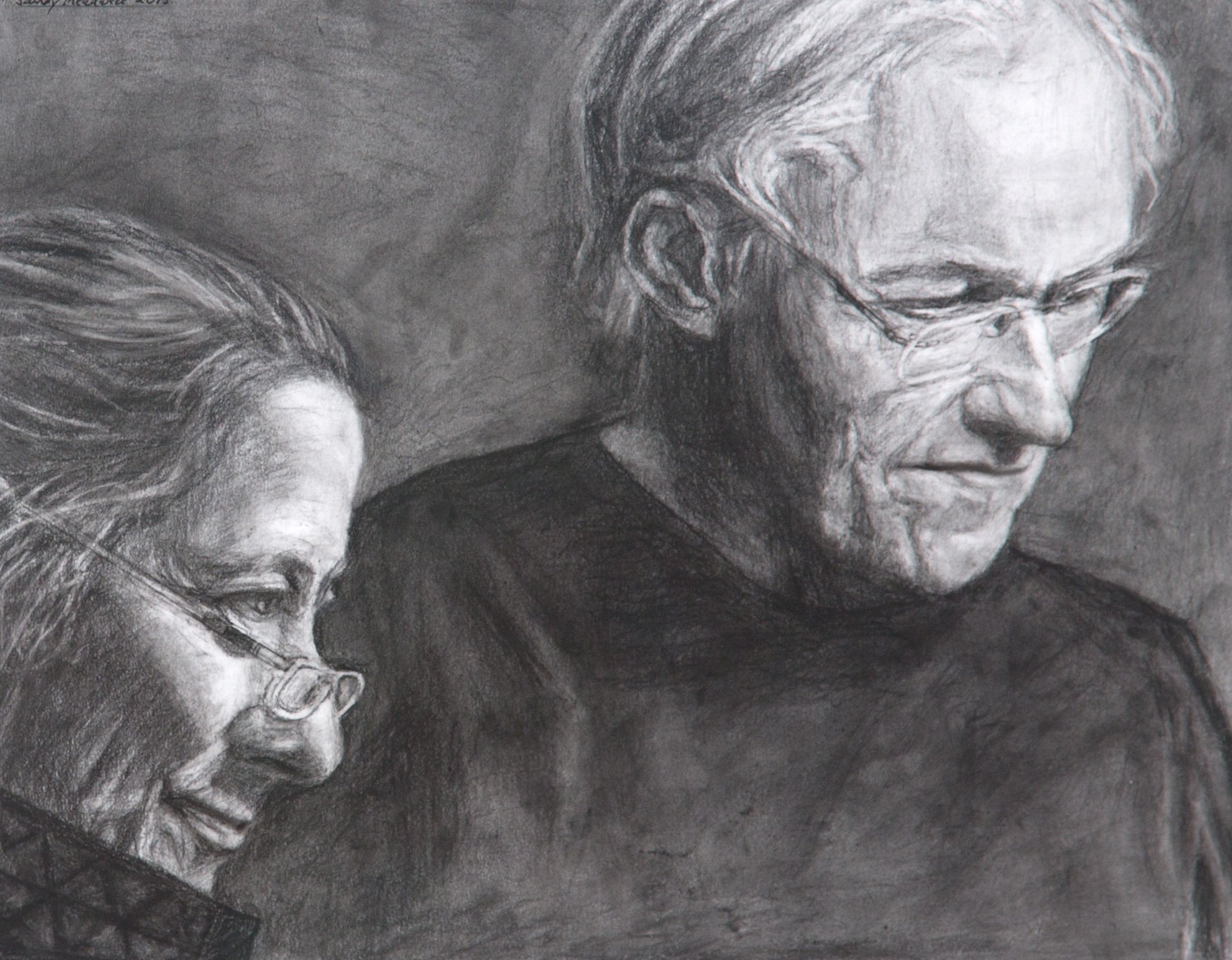 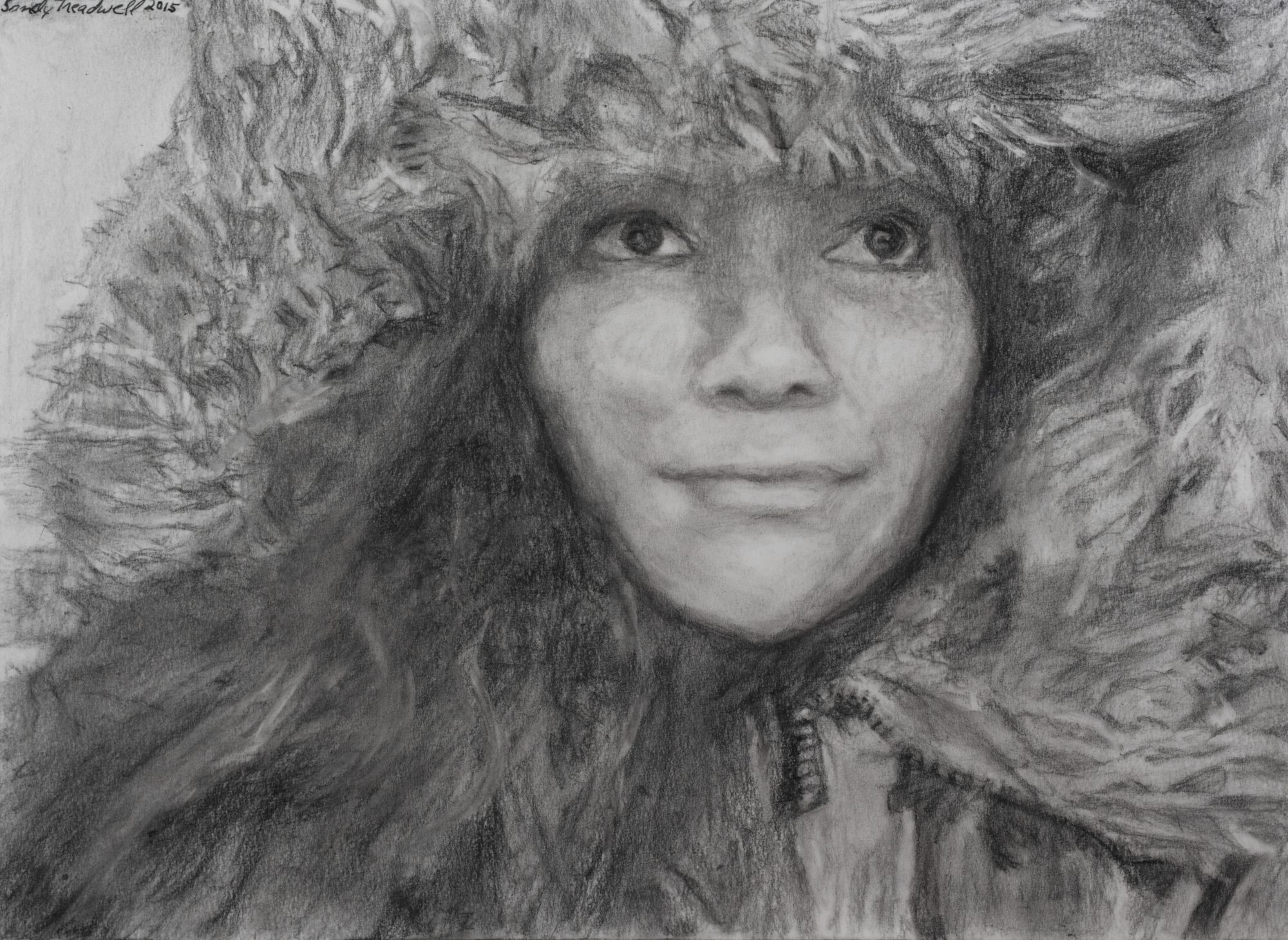 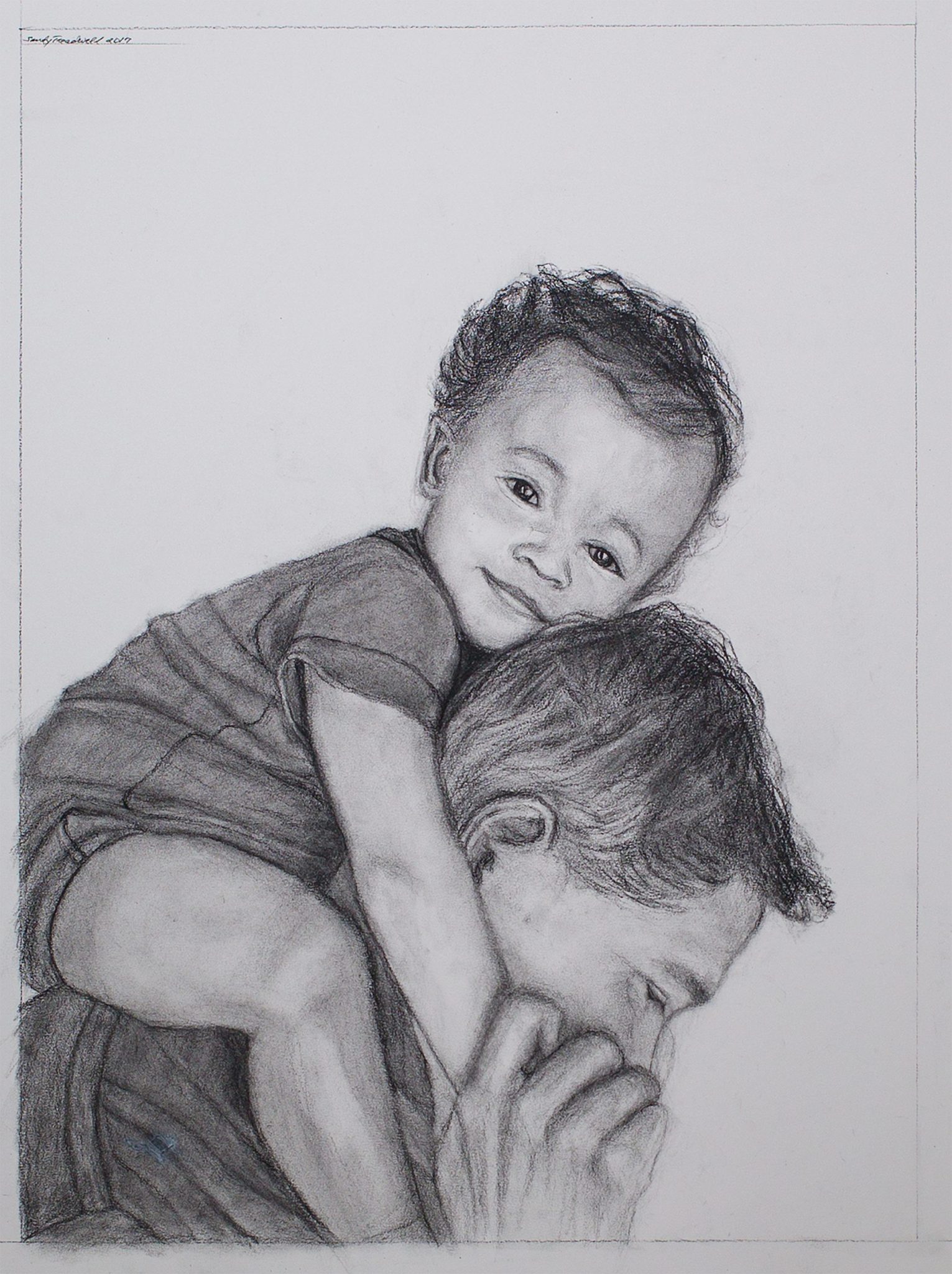 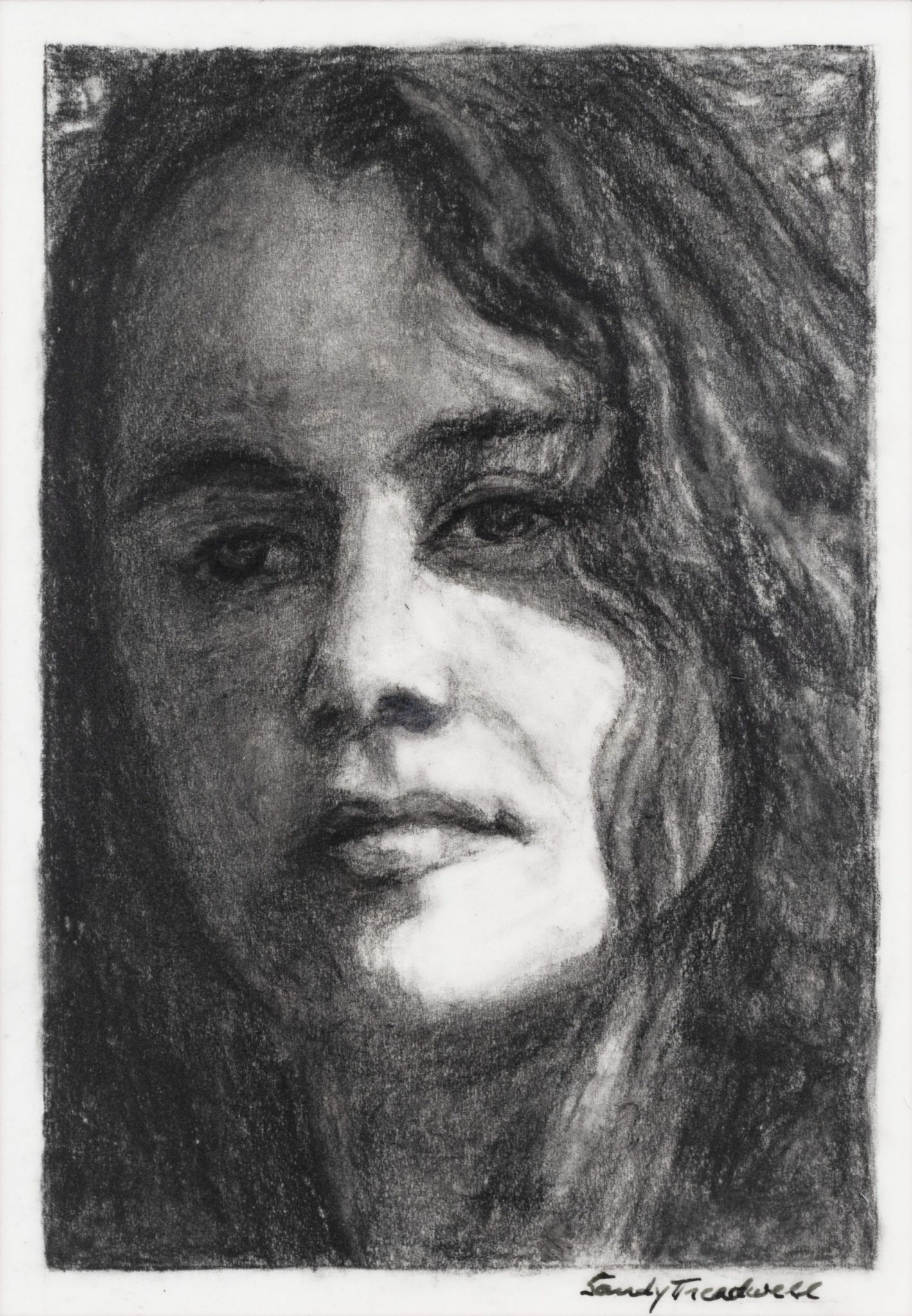 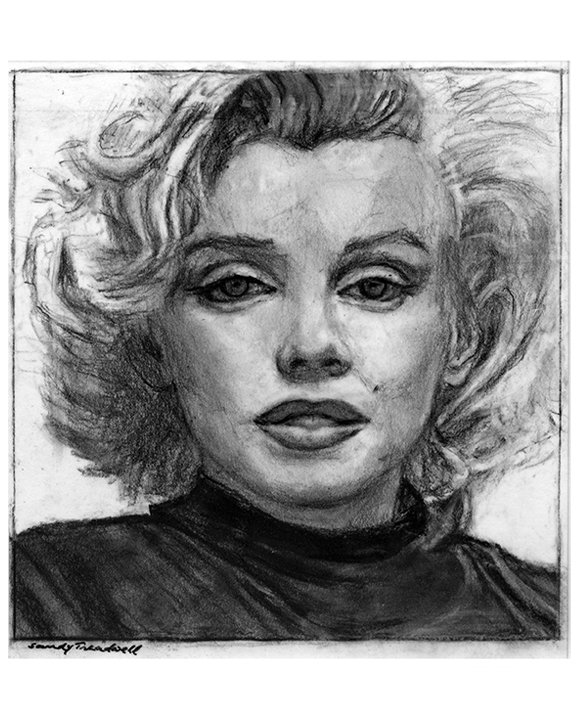