The View on Tuesday Morning 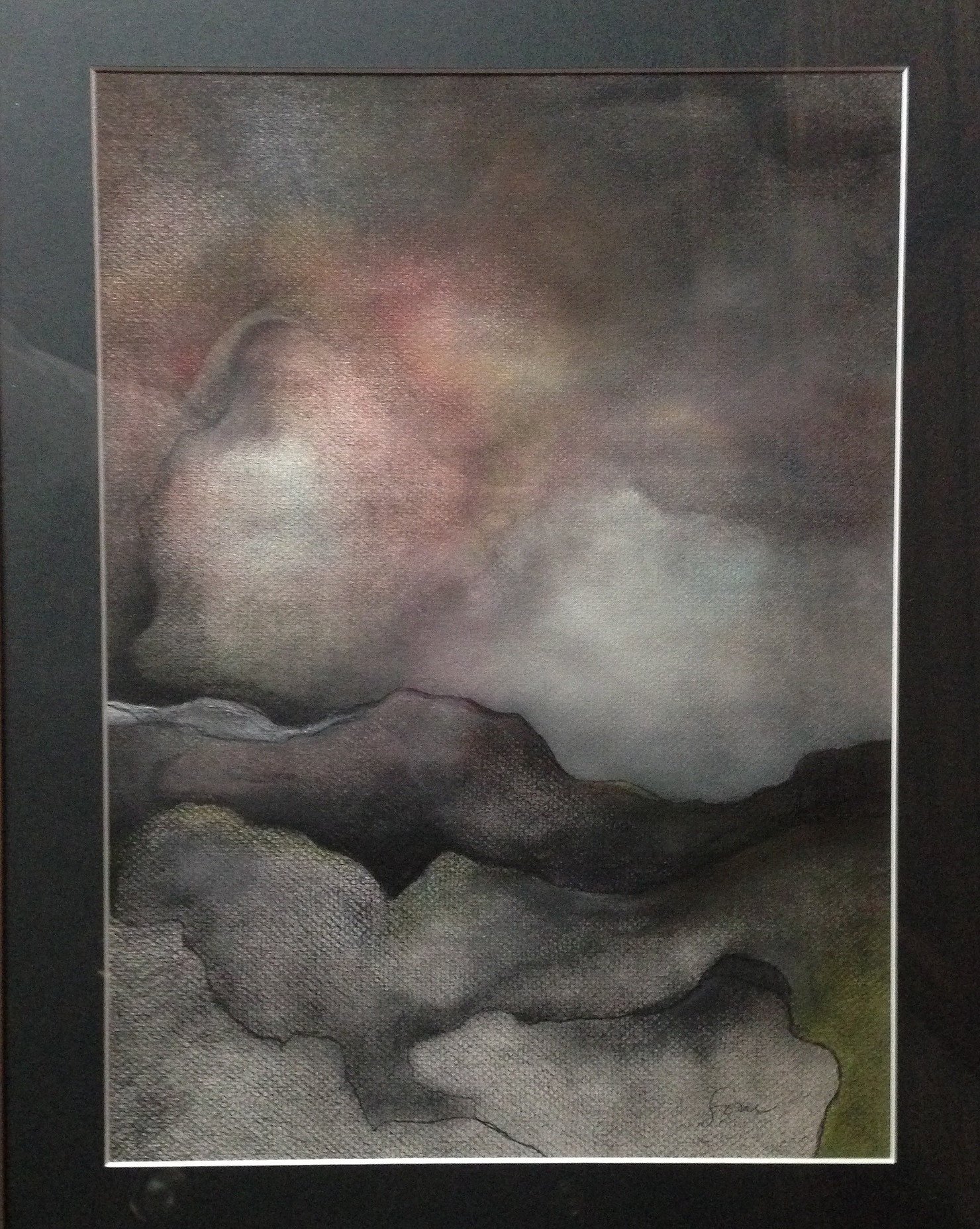 In stunned horror, my neighbors and I watched the fiery sky on Tuesday Morning. Then I evacuated and my fire experience was following the satellite map online. This map depicted hotspots in red dots picked up by satellite and updated each time the satellite passed overhead. As the days progressed, the dots formed terrifying tentacles of fire like the wild monster it was. It became a giant red ball and right in the middle was a tiny green oval – THAT WAS OJAI – protected and saved by the heroic firefighters who came to our rescue – we thank and bless them every day!