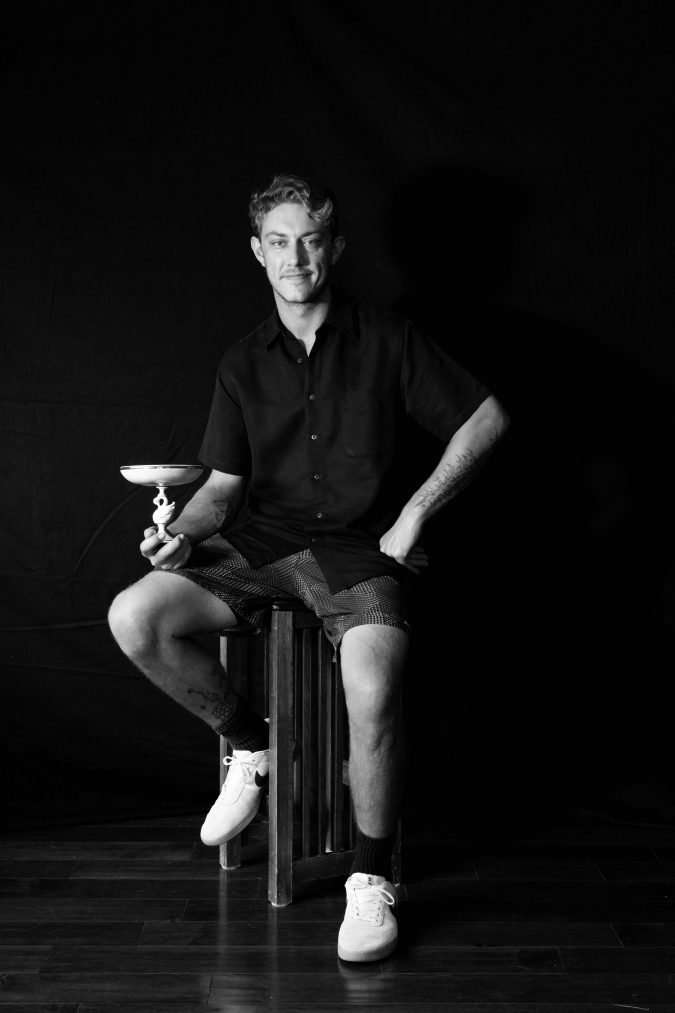 A native and current resident of Southern California, Wyatt Amend’s ceramic work revolves around the world of glass. By striving for fine and delicate Venetian forms, Amend has developed a multitude of techniques which allow him to emulate glass goblets and drinking vessels. Working more as a woodworker does on a lathe, Amend carves down a larger form to create his interpretations of ancient blown glass. After graduating from Sonoma State University in 2002, Amend attended residencies at the Beatrice Woods Center for the Arts in 2013, Haystack Mountain School of Crafts in 2014, took multiple classes and internships at Pilchuck Glass School 2011-15 and assisted Greg Daly in his 2015 summer workshop, “Color and Form” at the Penland School of Crafts, which led to a three month residency with Daly at the Autralian National University in Canberra, AUS in 2016. 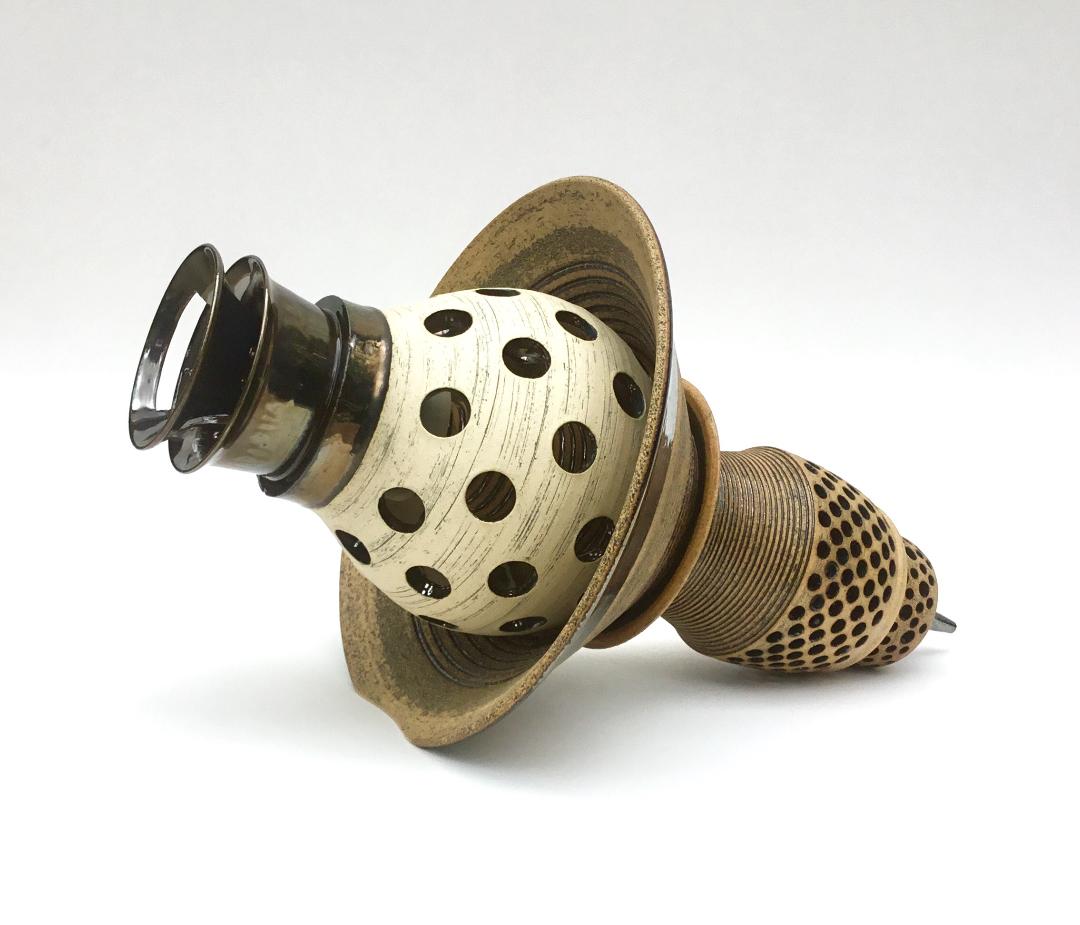 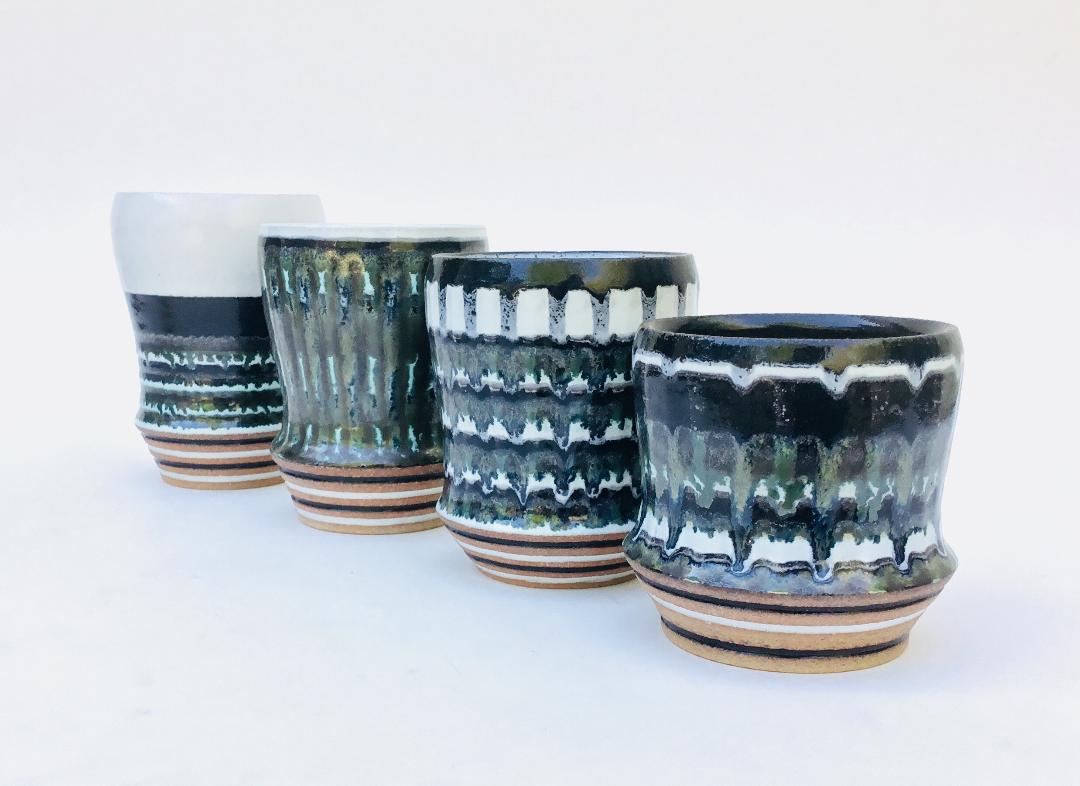 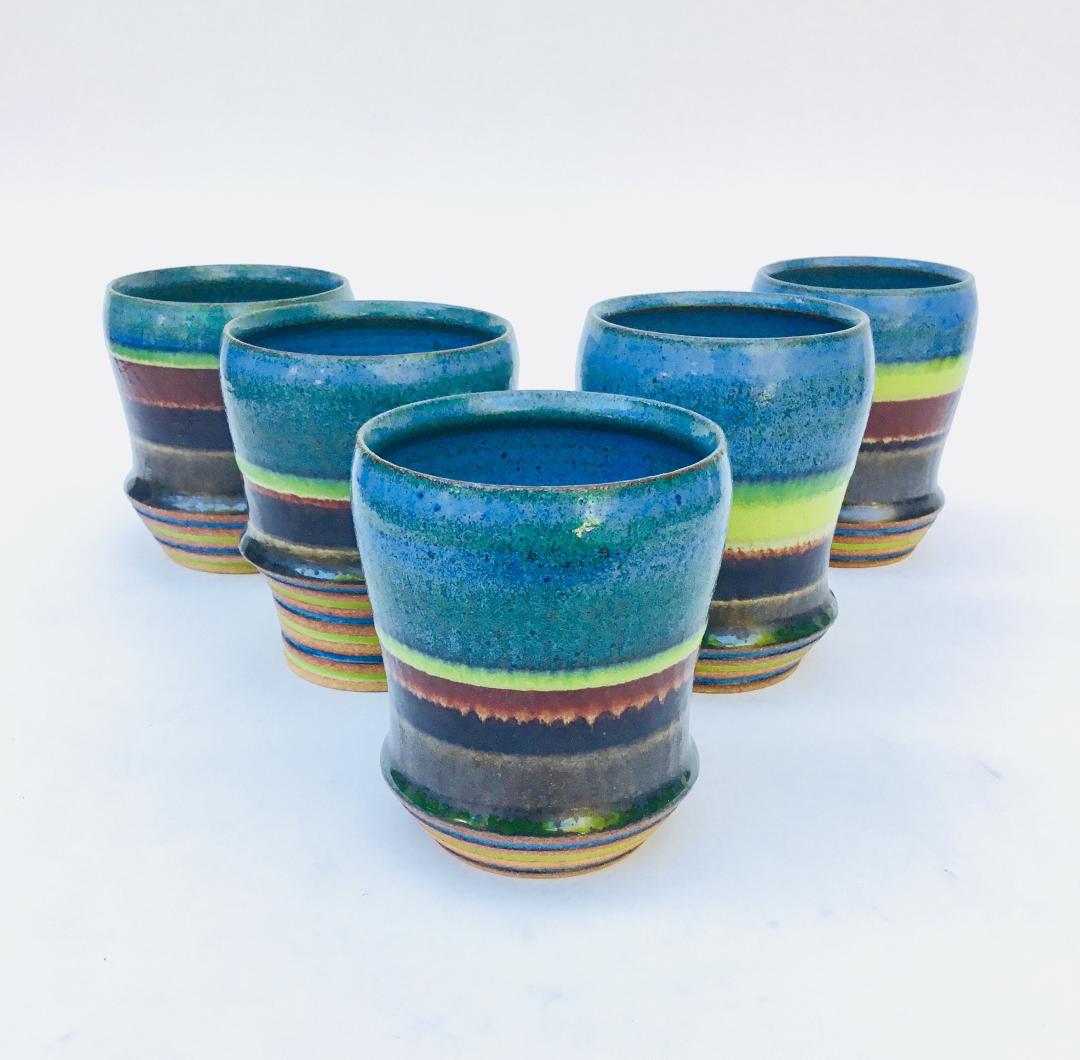 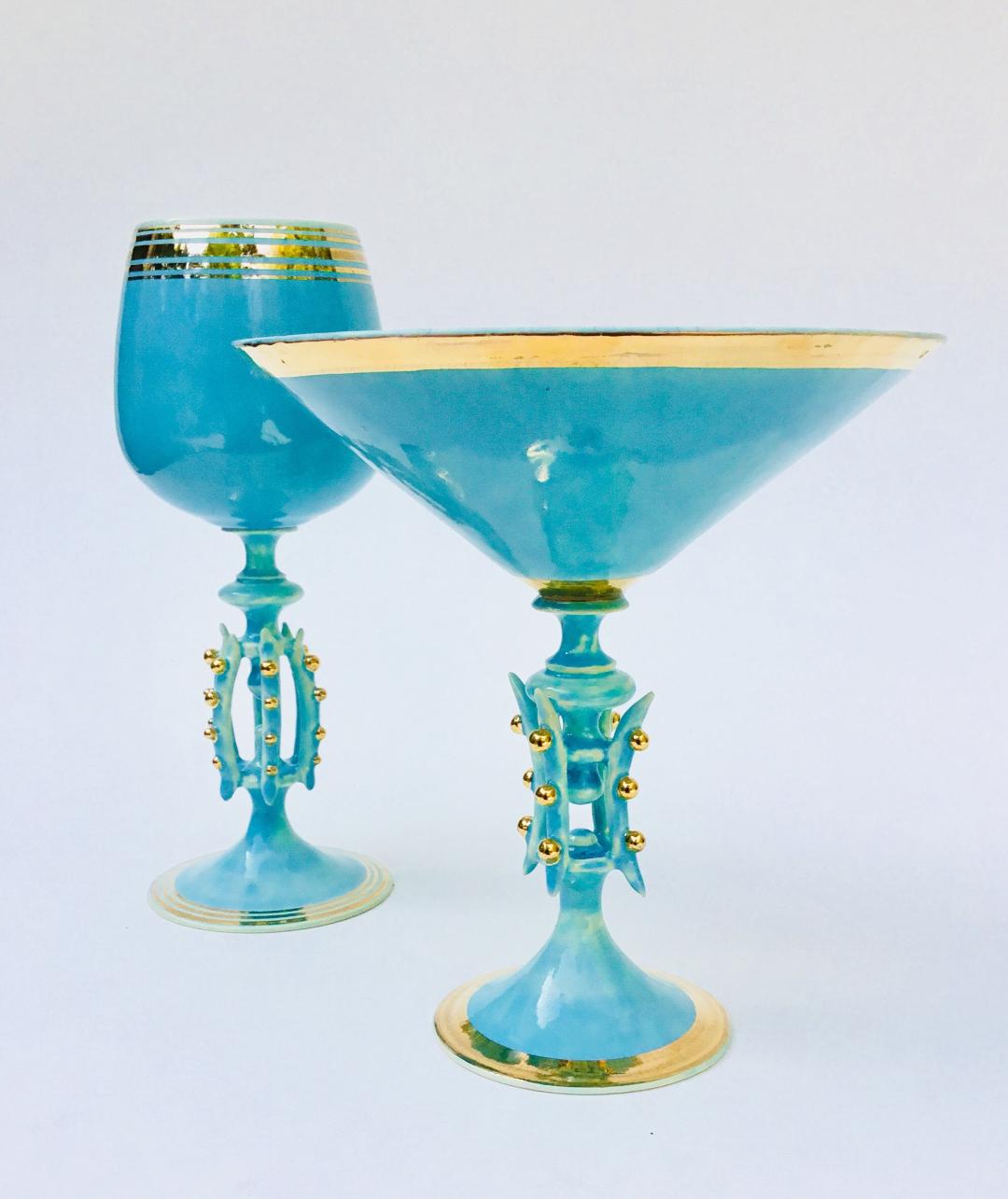 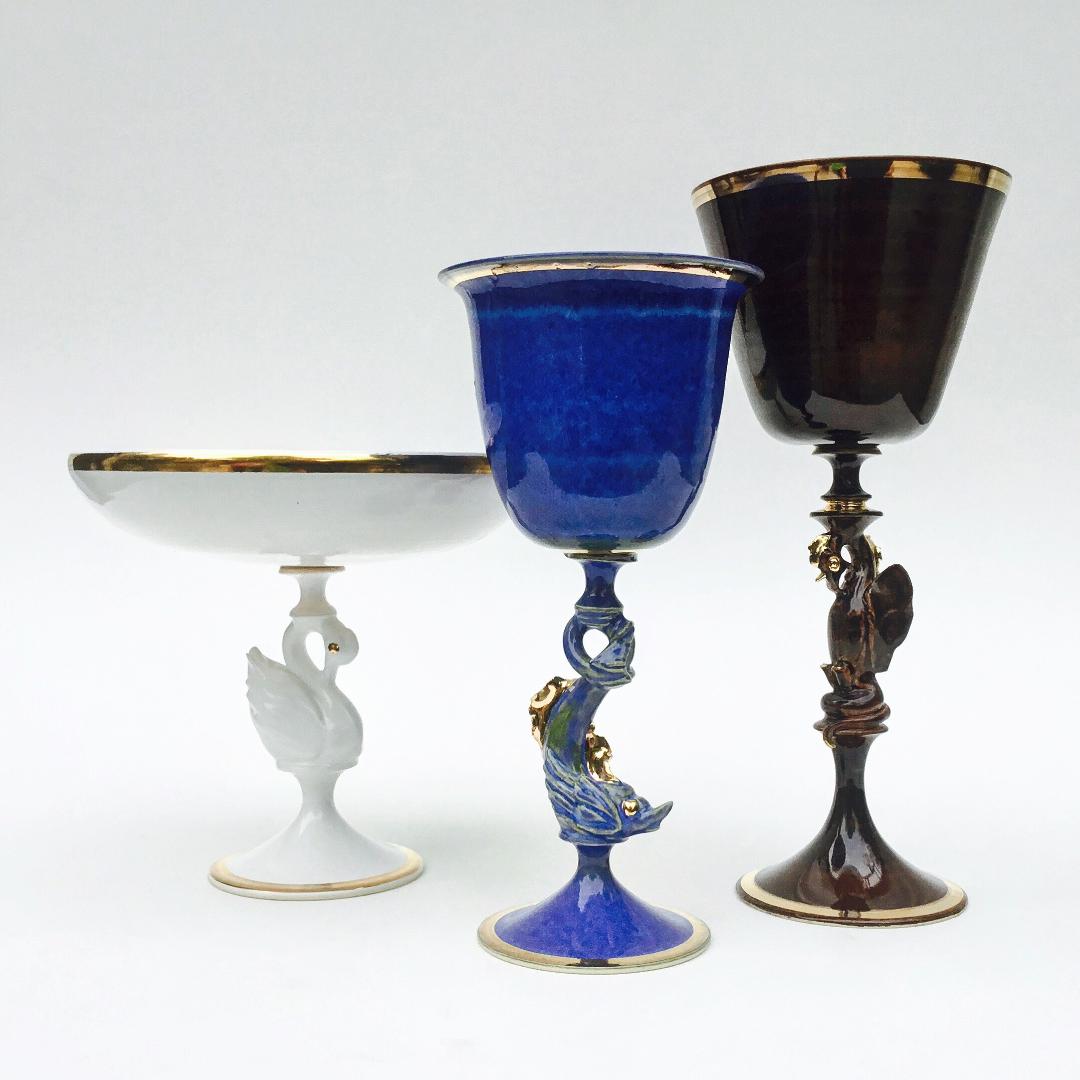 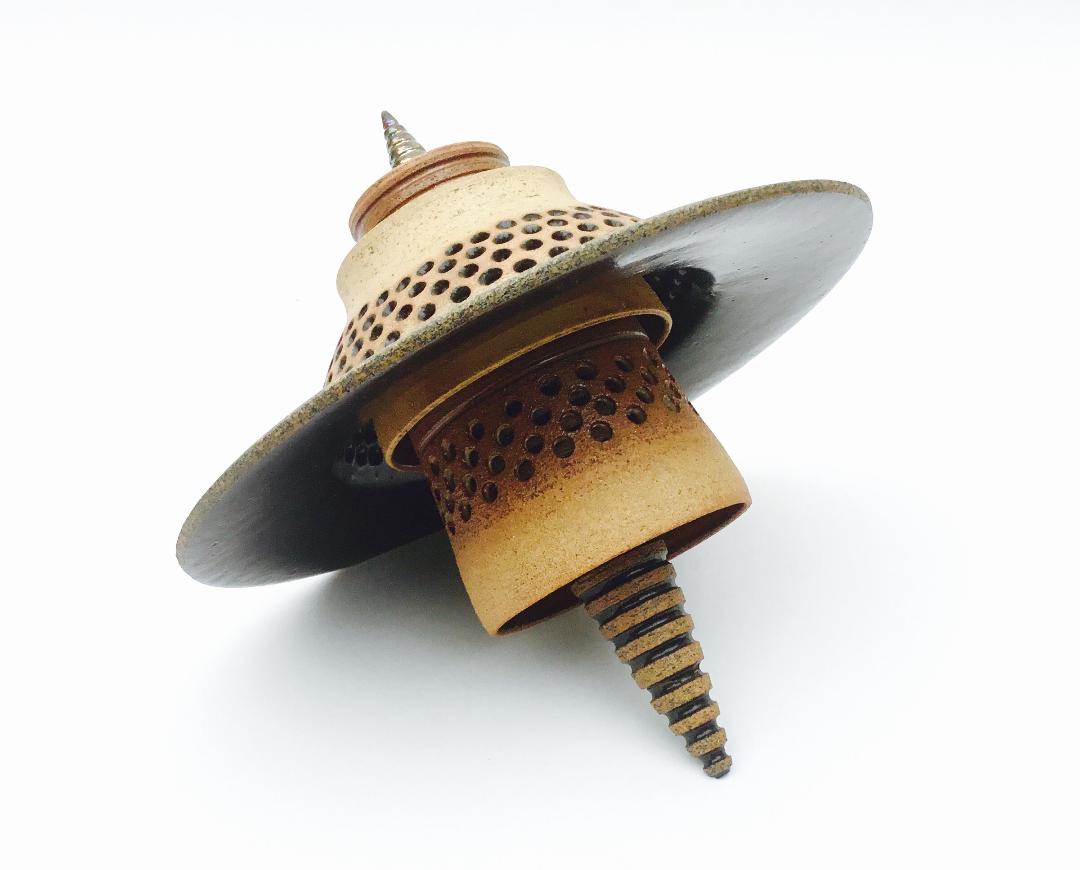